Are all the Eurovision 2020 roads leading to Rotterdam? The Dutch port city has attracted much attention both in the Netherlands and abroad in the last few days thanks to Amsterdam withdrawing its ESC bid and the province of Zuid Holland (South Holland) announcing that it will back Rotterdam’s bid with a hefty financial contribution. These two factors have put the city on the forefront as the hot favourite to belt the right to host the event next year! 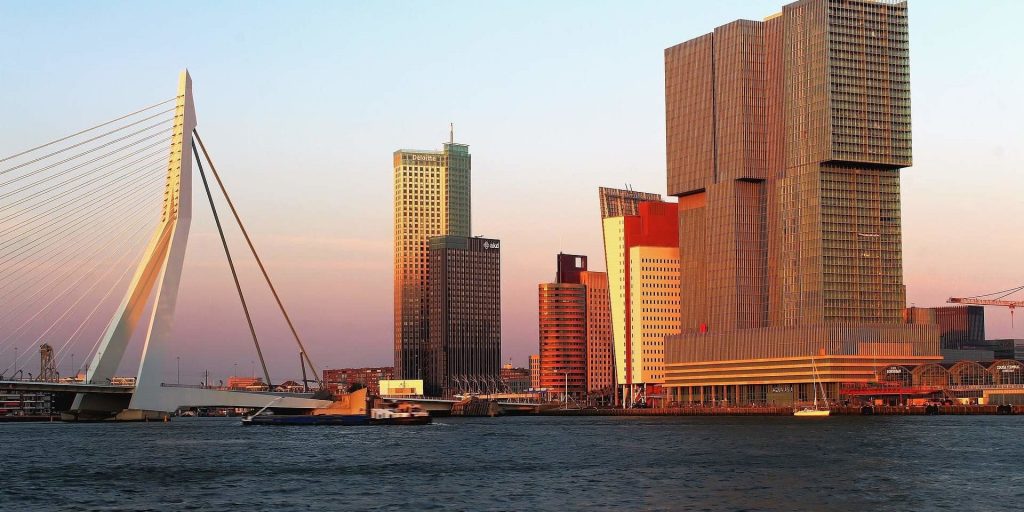 Apart from the above mentioned reasons, the City of Rotterdam has also received backing from Dutch Eurovision winners Duncan Laurence and Getty Kaspers (Teach In). Both The Hague and Breda have offered their assistance and help to Rotterdam if the city get to host the competition next year . The Hague has offered to hold side events and its hotels in order to accommodate the masses of visitors who are expected to arrive in the Netherlands for the competition.

Now the Dutch media is having a field day speculating that Rotterdam is the strongest contender to win the 2020 ESC Host City bid specially after Amsterdam’s decision to drop out of the race. The province of South Holland has also fueled the speculation further after offering a contribution of  1 million euros to the city in the scenario if Rotterdam is chosen as the host city.

Rotterdam has also received regional support from the South Holland province and its neighbouring cities.

Apart from this the Rotterdam Ahoy has been blocked for the 8 required week period with the provisional dates set from 02-16 May 2020. The venue meets all the conditions set by the EBU in order to host the competition and has great experience of hosting large scale musical events.

Hotel prices in Rotterdam have soared as circa 3,000 rooms have been allegedly blocked for the Eurovision period in May.

Eurovision pundits are already putting Rotterdam on the map as the 2020 Eurovision host city as they say that all roads are now leading to Rotterdam!

The City of Rotterdam is quite keen and enthuasiastic to bring the Eurovision Song Contest on home soil.

The Rotterdam Municipality and City Council are yet to approve the city’s Eurovision budget and candidacy, which they are set to decide on Tuesday 9 July and hereafter submit their bid to the organization the following day (Wednesday 10 July).

But we haven’t got to the Eurovision Song Contest yet. The fact that Amsterdam is no longer in the race, increases Rotterdam’s chances and is very beneficial. Given the appearance, the experience in organizing large events, it  all falls into place. Everyone is talking about Rotterdam’s Eurovision bid today, but the Municipal Council will meet on Tuesday when they are set to make  a final decision on whether we will actually send our bidbook to Hilversum the following day.

The game is far from over as Rotterdam has to battle it out with four more cities: Maastricht, Utrecht, Arnhem and Den Bosch. It now seems Rotterdam’s biggest rival is Maastricht which too is preparing a strong bid. 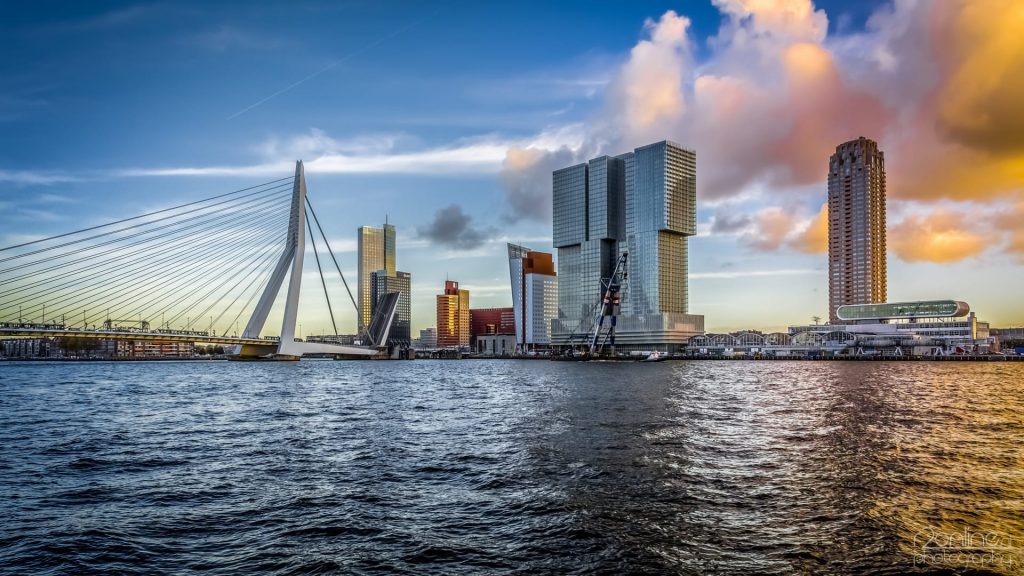 Rotterdam is the second largest city in the Netherlands and is major economic and logistic centre in the country.

Rotterdam has an international appeal as the city has great experience in hosting many international concerts, seminars and events.

Rotterdam too has an excellent transport system connecting the city, an international airport (Rotterdam The Hague Airport) with direct connections to most European cities and a large number of hotel rooms.

You can also reach Rotterdam via Schiphol International Airport which is just a 30 minutes train ride .

Initially a total of nine cities applied to host the 2020 Eurovision Song Contest, but only five remain in the battle now.

A total of five Dutch cities/regions are in the 2020 Host City  race:

Amsterdam withdrew its application yesterday, following Breda, Leeuwarden and The Hague who have also withdrawn their respective bids. The remaining candidates have until 10 July 2019 to submit their respective proposals to the organization via the so-called bidbook. The 2o20 ESC Host City is expected to be unveiled in August.