The City of Rotterdam is working round the clock in order to prepare its Eurovision 2020 bid book, in its quest to bring the Eurovision Song Contest home. Hosting the competition is expected to be both a beneficial and a win win project for Rotterdam. Let’s check out how the city is preparing its bid and what it has in store for us if it does get to host the competition next year! 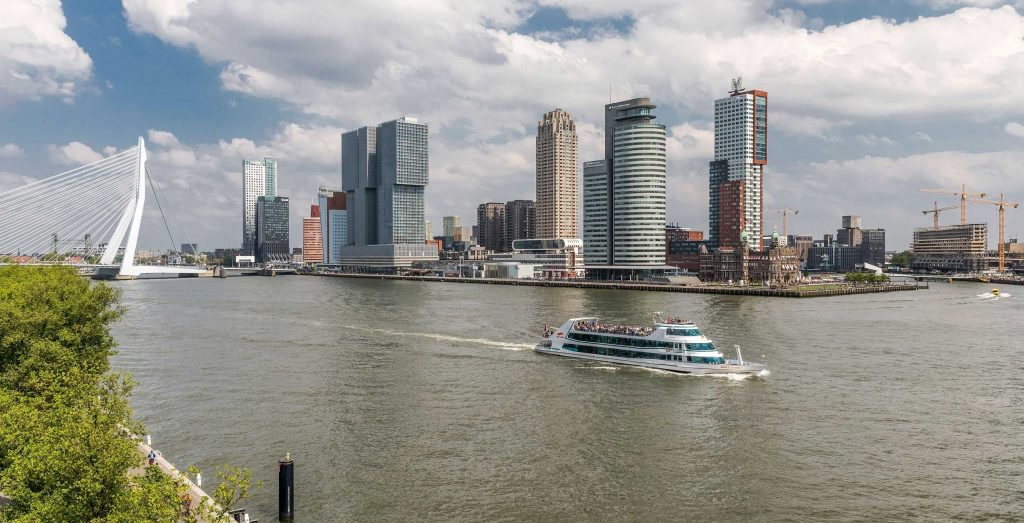 ‘A Eurovision Song Contest  in Rotterdam‘ will not hurt the City of Rotterdam. In a letter to the municipal council, the Municipal Executive of B & W states that 3,000 accredited visitors and another 28,000 visitors from outside the city are expected to come to the city for Eurovision.

According to the letter which has been distributed among councilors:

These visitors spend an average of five nights sleeping, that is a total of 70,000 overnight stays.

Rotterdam makes a comparison with Stockholm, where the Eurovision Song Contest was held in 2016.

A party for everyone!

The motto of  Rotterdam’s Eurovision edition which will potentially take place at the Ahoy will be ‘A party from everyone for everyone:

The diversity in music genres is the starting point in the peripheral programming, so programming is in line with various population groups. All the creative talent in the city will be challenged to create programs that embrace and strengthen both the identity of the city and that of the Song Contest. 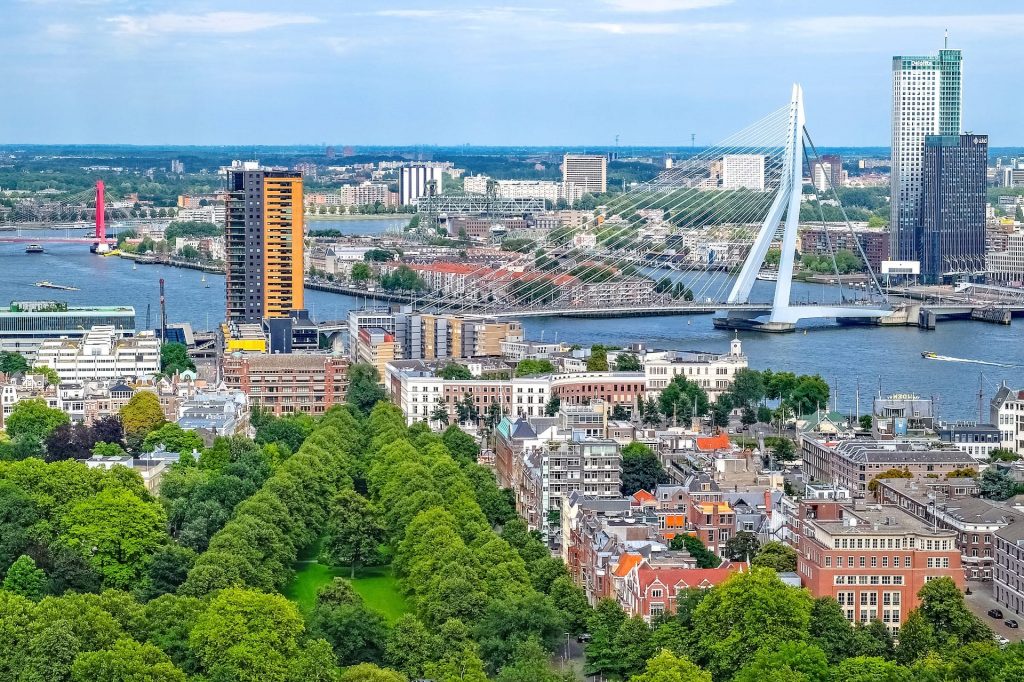 The peripheral programming will be housed at a central location in the city, the so-called Eurovision Village. A freely accessible location, such as Willemsplein or Binnenrotte and existing venues.

Everywhere in the city, disco nights, concerts, exhibitions and sing-along parties will be held at the Eurovision Village, Rotterdam Ahoy and the Euroclub .

Winner Duncan Laurence and Madonna are seen as ambassadors for Rotterdam.

The hotel sector, hospitality and cultural institutions will benefit in particular:

Another example is a ‘shadow edition’ of the Eurovision Song Contest for young people, on a freely accessible stage at an appealing location in the city. The peripheral programming will be further elaborated, including the question of how the city can be involved in this.

The figures around earlier editions underline the economic value of the Eurovision Song Contest. In Vienna (2015) the economic spin-off in the city was 27.8 million euros, the song contest provided the city with 416 full-time jobs during that period. They recorded 30,000 hotel nights in relation to the event. The hotel sector, the hospitality industry and cultural institutions in particular have benefited from this.

It has already been reported that the entire organization of the song contest costs an estimated 30 million euros, of which Rotterdam is expected to cough up half. A number of political groups in the Rotterdam Council are prepared to take a deep look at bringing the song contest home, while other parties prefer to keep their hand on the ball. For example, 50PLUS, Liveable Rotterdam and VVD are in favor of a hefty financial injection.

May I very secretly say that, as far as I am concerned, that 15 million euros may come all the way from Rotterdam.

The PvdA in particular has reservations:

This is actually not to sell.

The Municipality of Rotterdam itself has high expectations:

A Rotterdam Eurovision edition is an event with which we give the city an economic and social boost.

The Eurovision Song Contest itself  spans over two weeks. The 2020 ESC Organizing Body, Core Team, technical and stage construction teams will be present at the Ahoy and in Rotterdam for circa eight weeks. The media and the 40 plus competing delegations will also spend circa 2 weeks in the city:

The 2020 Eurovision Song Contest is expected to be held from 02-16 May 2020 according to theprovisional schedule. More than 40 countries are expected to partake in the musical extravaganza with all nine Eurovision shows at the Rotterdam Ahoy ensured to be sold out!

Rotterdam’s City Council is expected to make a decision regarding the Eurovision budget by 9 July 2o19. A day later the Rotterdam bid book must submitted to the 2020 ESC Organzing Body ( NOS, AVROTROS and NPO) in Hilversum.

Support from The Hague and South Holland Province

Rotterdam is one of the frontrunners to belt the coveted role of hosting Europe’s favourite television show along with Maastricht and Amsterdam. Both The Hague and the Province of South Holland are backing Rotterdam’s bid to host the event.

Initially a total of nine cities officially applied to host the 2020 Eurovision edition, after Leuwaarden and  Den Haag‘s withdrawals only seven candidates remain in the race:

Applicant cities have to submit their respective bid books to the organizing body by 10 July 2019. The 2020 Eurovision Host City is expected to be unveiled in August.