The Muncipality of Amsterdam has announced today that it will not submit a bidbook in order to host the 2020 Eurovision Song Contest next year. Thus Amsterdam becomes the fourth city to drop out of 2020 Host Bidding race, leaving five cities to fight for the coveted role of  the 2020 ESC Host City. 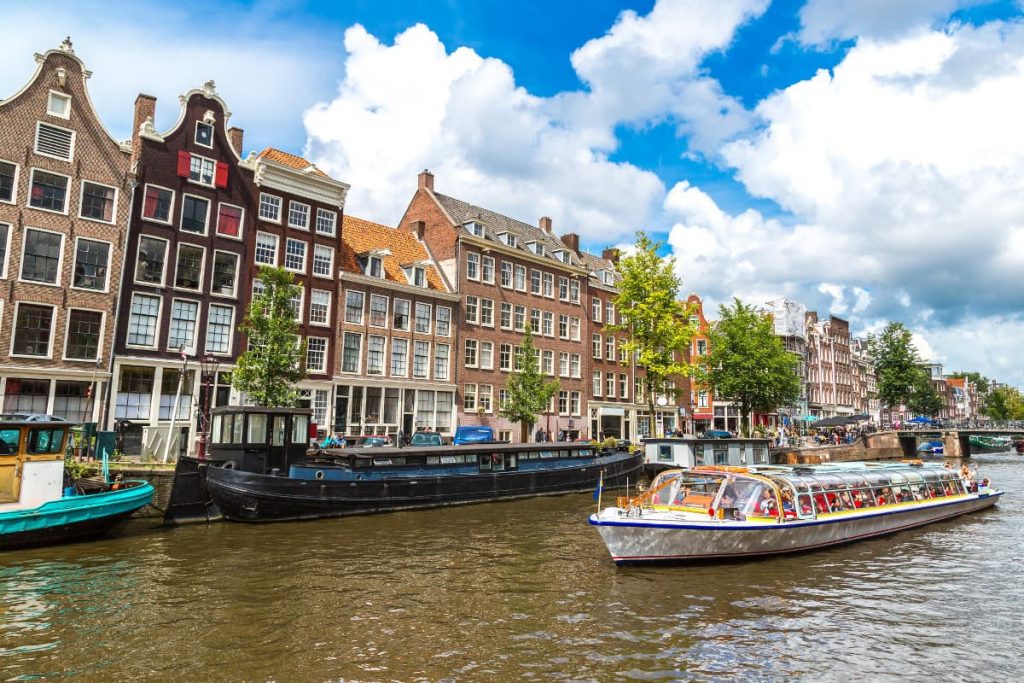 The Municipality of Amsterdam has not been able to find a suitable location to hold Europe’s favourite television show as all three potential venues in the city are fully booked during the Eurovision period.

Initially Amsterdam was relying to host the event at the Ziggo Dome, but the venue is fully booked and it could not relocate or cancel all the booked events in order accomodate the Eurovision Song Contest. The Eurovision venue has to be available and free for organization for at least 8 weeks.  The Ziggo Dome did its level best to make this possible but there were many hurdles to overcome as its agenda was quite busy during the Eurovision period.

The main reason for Amsterdam’s withdrawal seems to be a message from the Ziggo Dome stating that the venue will not be available in the relevant period next year due to bookings and reservations that cannot be canceled.

The RAI  Amsterdam and the Johan Cruyff Arena are also not available and the AFAS Live Music Room would not be large enough to host the event.

Amsterdam wishes Rotterdam, Utrecht, Den Bosch, Arnhem and Maastricht every success in the preparation of their bidbook.

The Municipality of Amsterdam has tried to set up an alternative  location to host the Eurovision Song Contest, which would house the competition in an original outdoor festival location set up in tents in the Lowlands, Ms. Halsema goes on to state:

After working out this concept, the whole project appears to be too complex and with too many uncertainties to ultimately offer a fully-fledged alternative to the Ziggo Dome.

This leaves Rotterdam, Utrecht, Den Bosch and Arnhem and Maastricht / Limburg in the host city battle. The Hague, Leeuwarden and Breda have all dropped out of the host city bidding race.

Amsterdam’s withdrawal thus makes Rotterdam the hot favourite to belt the coveted host city title, the city is a frontrunner to win the bid since yesterday after Province of South Holland announced it would contribute 1 million euros to Rotterdam if it gets to hold the competition next year.

In sheer contrast Utrecht’s chances of hosting the competition have diminished since its municipality does not wish to invest money in the song competition.

Initially a total of nine cities applied to host the 2020 Eurovision Song Contest, but only six remain in the battle now. After Amsterdam’s withdrawal today a total of five Dutch cities/regions are in the 2020 Host City  race:

Breda withdrew its application earlier this week, following Leeuwarden and The Hague who have also decided not to proceed with their bids. The remaining candidates have until 10 July 2019 to submit their respective proposals to the organization via the so-called bidbook. The 2o20 ESC Host City is expected to be unveiled in August.

The Netherlands will have the grand honour of hosting the 2020 Eurovision Song Contest thanks to Ducan Laurence‘s magnificent victory in Tel Aviv last May.