SBS, the Australian national broadcaster has unveiled the names of the first four acts who will battle for right to represent Australia at the forthcoming 2019 Eurovision Song Contest in Tel Aviv.

SBS has revealed the names of the first four acts who are set to partake in the national final:

This is a major leap forward for SBS’s involvement with Eurovision, and these four acts are first class Australian performers who all have the capacity and flair to represent Australia on the world stage.  And this is just the beginning! We are so thrilled with the interest and support shown by the Australian music industry and we can’t wait to unveil these original songs and performances to the world.

We are delighted to announce our first four artists, and boy do they show the diversity of musical culture in Australia.

Electric Fields are one of the most exciting and extraordinary bands to land on the Australian music scene for years; Kate Miller-Heidke has a voice and creative persona made for the Eurovision stage; Sheppard write brilliant pop songs and are one of Australia’s most popular groups, and have often been namechecked for Eurovision. And Mark Vincent’s wonderful operatic voice and Italian heritage will really excite Eurovision audiences.

We can promise a terrific Eurovision – Australia Decides show on the Gold Coast in February 2019, and look forward to announcing our next artists soon. There are more great surprises to come

Who are the acts? 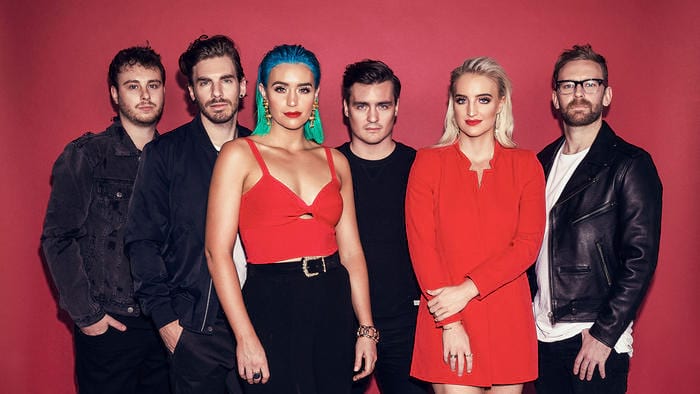 Breaking out of Brisbane, Sheppard are the pop group behind the global hit ‘Geronimo’. Platinum in the U.S. and 20 other countries, while climbing up the Billboard Hot 100, their debut album ‘Bombs Away’ won George Sheppard and his sisters Amy and Emma an Aria for ‘Best Group’ and launched Sheppard onto festival stages worldwide, The Ellen DeGeneres Show and The Tonight Show starring Jimmy Fallon. The core message of ‘Geronimo’ is follow your dream’ and is at the heart of Sheppard’s song writing DNA.

Sheppard’s follow up album, ‘Watching The Sky’ debuted at No. 1 on the ARIA album chart in early 2018 with smash hit single, ‘Coming Home’ going on to be nominated for Song of the Year at the 2018 ARIA awards.

We’re excited at the prospect of representing Australia in what feels like the pop music Olympics. The fact that this is the first time the show has ever taken part in Australia and letting the public decide who gets to go to the Eurovision Song Contest 2019 is really exciting for us. It will be an historic television event that we look forward to being a part of! 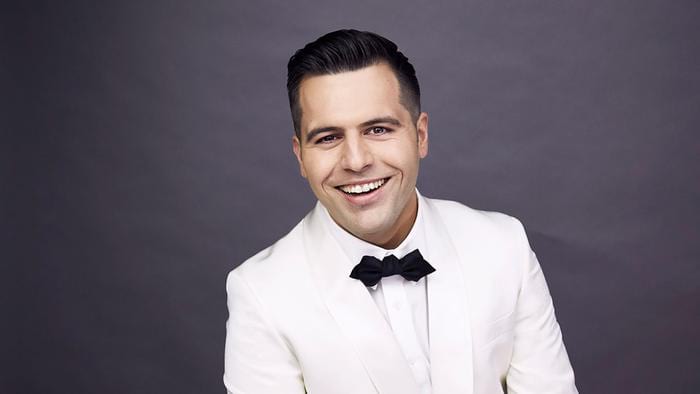 Singing from the age of 15, Mark Vincent has gone on to become one of Australia’s most beloved tenors, having released eight consecutive #1 ARIA Classical Crossover Albums, and having earned accolades both nationally and internationally.

Vincent’s album, A Tribute To Mario Lanza, contains the ground breaking ‘virtual duet’ of ‘Because You’re Mine’ with the Hollywood legend. Tribute debuted at #3 on the ARIA Album Charts, and at #1 on the ARIA Classical Crossover Charts. The album went on to be the highest selling ARIA Classical Crossover album of 2017. Mark’s latest release ‘The Most Wonderful Time Of The Year’, his first ever Christmas album, is out now.

This opportunity to compete in Eurovision – Australia Decides means everything to me. I’ve been a Eurovision fan since I was young and love the incredible voices and talents that have emerged. I’m going to bring everything I’ve got to the stage. I’ve been working my entire life for this moment, and I can’t wait to perform for you. 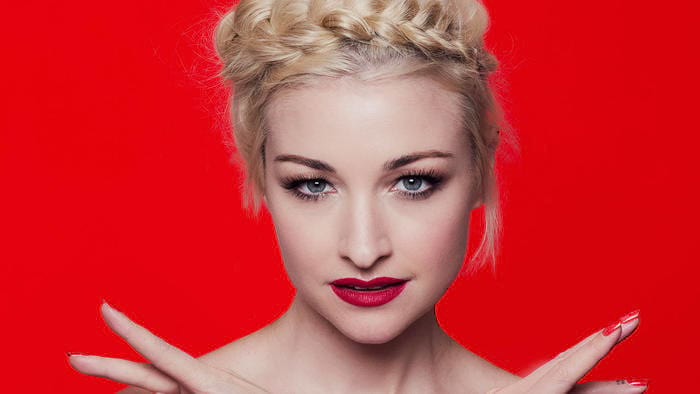 Her most recent album O Vertigo! debuted at number four on the Australian album charts, broke Australian crowdfunding records and was nominated for an ARIA award. Her previous albums include Nightflight, which reached number two on the ARIA chart, and Curiouser, which reached double platinum sales in Australia and spawned the multi-platinum hits ‘Last Day On Earth’ and ‘Caught In The Crowd’. She has performed with the New York Metropolitan Opera and the English National Opera, written an opera for children called ‘The Rabbits’, and co-wrote the music and lyrics for the recent hit stage production Muriel’s Wedding: The Musical.

I’ve never done anything like this before. I do feel vulnerable putting myself out there in a competitive setting. I’m trying to ignore that element, and thinking of it as a very eclectic celebration of Australian music. I think there will be a lot of solidarity amongst the performers. 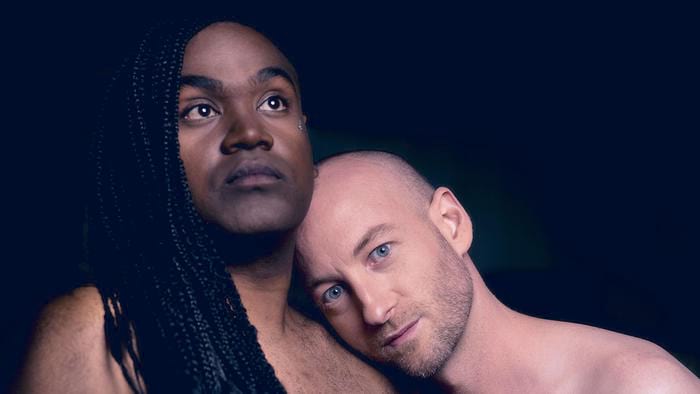 Multi-award winning Electric Fields create a striking and haunting merging of living traditional culture with electronic music, bringing moments of breathtaking beauty and power to the stage. Featuring the rare and beautiful voice of Zaachariaha Fielding, who often sings in his traditional languages of the Anangu people, Electric Fields music ranges from soulful pop, to epic-scale electronic works, through to intensely intimate story-songs.

The Eurovision Song Contest is the Olympics of camp! It’s a flamboyant spectacle and we’re excited to be part of the first ever Eurovision selection show on home soil. We want to tell a story on stage with fierce energy that will hopefully shoot through the cameras and out of the TV screens at home.