The next city to confirm that it is officially submitting a bid to host Eurovision 2023 is Leeds!

The Leeds City Council has officially applied to host the competition next year in the UK.

Excited to announce that Leeds has submitted its bid to host Eurovision 2023 for Ukraine, as part of our year of culture #LEEDS2023.#StandWithUkraine#EurovisionLeeds#Eurovision2023#ESC2023#Leeds4Eurovision4Ukraine pic.twitter.com/KOBVkAQfzC 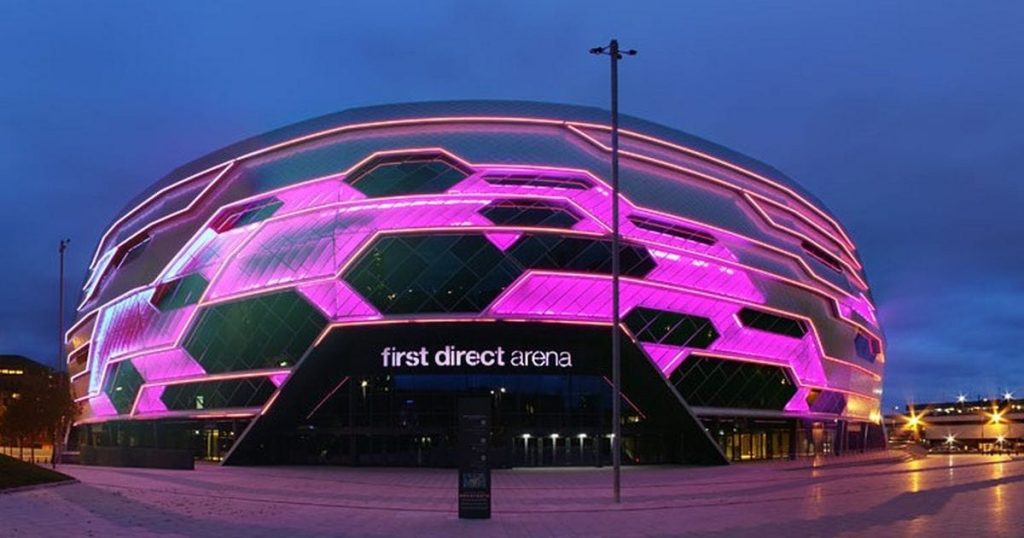 Leeds intends to host Eurovision 2023 if the UK accepts the EBU’s invite at the First Direct Arena which can house circa 13,000 spectators. The venue opened its doors in 2013 and hosted numerous concerts. Leeds is served by the Leeds Bradford international airport and has a large number of international flight connections.

If Leeds gets to host the competition next year it will be second time that the Eurovision Song Contest travels to Yorkshire, as the 1982 was held in Harrogate.

The Host Bidding Race has kicked off

The BBC has opened the 2023 Eurovision Song Contest Host City Bidding Process. The potential city has to meet a series of requirements in order to win the coveted bid:

The EBU will be releasing the shortlist of potential Eurovision 2023 host city via on BBC Radio 2 on Friday 12 August via BBC 2 Radio’s ‘Good Morning Show’ , whilst the the name of the 2023 Eurovision Host City will be disclosed by Autumn.