In the follow up of the EBU’s official announcement that the United Kingdom and the BBC will host the 2023 Eurovision Song Contest, the next British city to put forward their bid is none other than Manchester!

Manchester will be bidding to host @Eurovision @bbceurovision

A world class music city, brilliant venues, experience in hosting major events, and of course one of the UK’s largest Ukrainian populations- we are confident we will make it a #eurovision to remember.
More to follow

Manchester will be bidding to host @Eurovision @bbceurovision

A world class music city, brilliant venues, experience in hosting major events, and of course one of the UK’s largest Ukrainian populations- we are confident we will make it a #eurovision to remember.
More to follow https://t.co/oTnvQZfDXf

It seems we’re paving into a two horse race between Glasgow and Manchester for hosting Eurovision 2023, as both cities are strong contenders to bag the bid!

The City of Manchester has all it takes to host the event, numerous suitable venues, great hotel room capacity, an efficient transport system and a international airport linking to most European capitals and cities.

The city boasts of great infrastructure and know how when it comes to hosting large music and sports events. Notably the BBC’s Media City is also located in Greater Manchester, namely at Salford and is also the BBC Eurovision’s headquarters. The UK’s jury votes were delivered by AJ Odudu from the Media City in Salford.

We must not forget that Manchester has the biggest Ukrainian population outside of London and the city has three potential venues which host the competition next year: 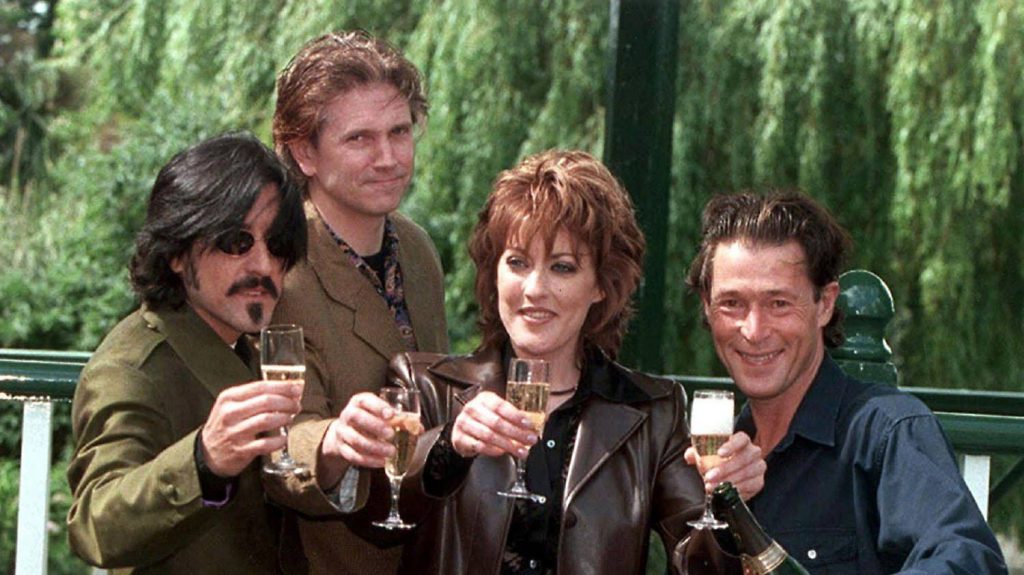 The 1997 British Eurovision winner Katrina Leskanich from Katrina and the Waves is backing Manchester’s bid to host the competition in the UK next year. Katrina told BBC Radio live 5:

Just some cities that are just crying out to host and I think Manchester is one of them. It would be at the very top of my list as it meets all of the criteria.

Katrina went on to comment that Manchester would be the ideal host city due to its amazing arena, infrastructure, Gay Village and iconic party scene.

The Bidding Race is set to kick off

The BBC will be opening the 2023 Eurovision Song Contest Host City Bidding Process this week. The potential city has to meet a series of requirements in order to win the coveted bid: