The City of Glasgow will be officially bidding to host the forthcoming 2023 Eurovision Song Contest. Will we be heading to Scotland for Eurovision 2023?

Glasgow will be putting forward its bid to host Eurovision 2023 next year. A spokesperson from the Glasgow City Council has made the following statement to The Herald:

Since it became a possibility that the UK might host on behalf of Ukraine we’ve been working hard on our bid.

We know we meet all the technical requirements, and we know Glaswegians are desperate to welcome the world with open arms.

Time is now really short to organise the contest and, having recently hosted COP, we know Glasgow is the safest of safe pairs of hands. 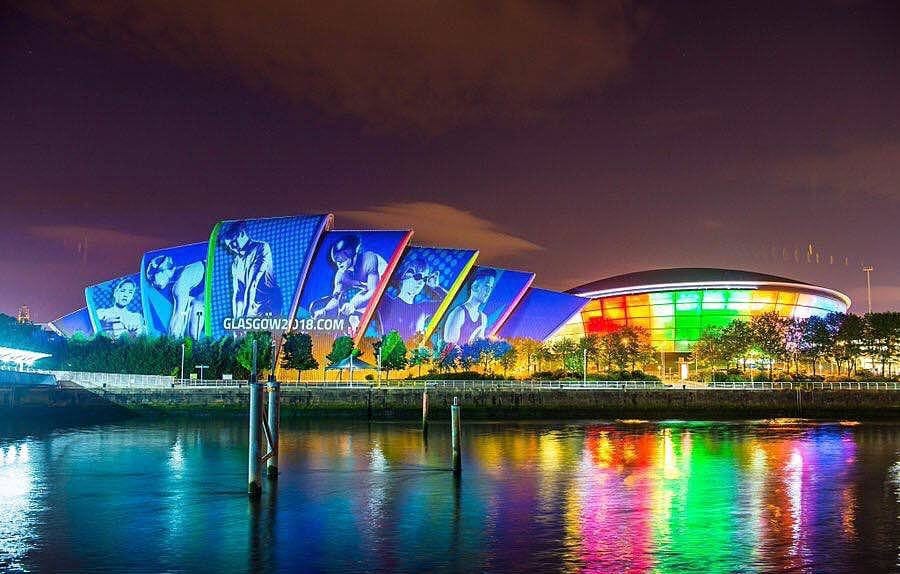 Glasgow is vying to host the 2023 Eurovision Song Contest at the OVO Hydro Arena. The Scottish city is the hot favourite according to bookies to win the coveted right to host the competition next year.

The Ovo Hydro, the largest entertainment venue in Scotland, has great experience in hosting musical events and concerts. It is adequately located next to the Scottish Exhibition and Conference Centre and SEC Armadillo. Whilst BBC Scotland’s headquarter’s are a stone throw’s away from the multi fuctional venue. 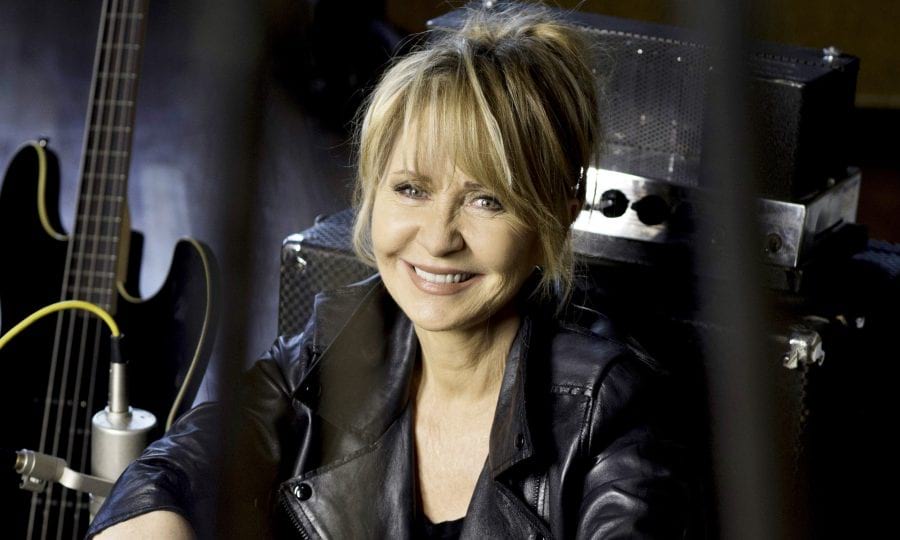 British Eurovision winner Lulu (UK 1969) who hails from Glasgow is also backing the city’s bid to host the competition. Lulu made the following comment to BBC Two’s Newsnight:

It has to be Glasgow because that’s where I come from.

They’re so politically savvy, they’re the most fabulous hosts, they absolutely are music mad.

I think it would be just the most fabulous thing, and I would be there. I just cannot wait.

The Bidding Race is set to kick off

The BBC will be opening the 2023 Eurovision Song Contest Host City Bidding Process this week. The potential city has to meet a series of requirements in order to win the coveted bid: