Guten Abend, bonsoir, buonasera! The selection process for the 2020 Eurovision Song Contest is in its final week. The Swiss are next to unveal their cards for Rotterdam. After months of secrets and rumours here we are: Gjon’s Tears will represent the Alpine country with the entry Répondez-moi!

The wait is over. After months of internal selection with an international jury and an audience panel, we finally know who will fly the Swiss flag in Rotterdam. Swiss-German broadcaster SRF organised a press conference at its headquarters in Zurich to unveil their choice. It’s Gjon’s Tears!

According to today’s presentation, the Swiss Head of Delegation Reto Peritz declared that the selected artist caught the attention of the two juries from the very beginning of the selection process.

Just last week SRF released a teaser showing people listening to the entry and making comments about it’s language and the voice of the singer. This led to various rumours circulating on different media. You can now discover the Swiss entry at the 2020 Eurovision Song Contest here: 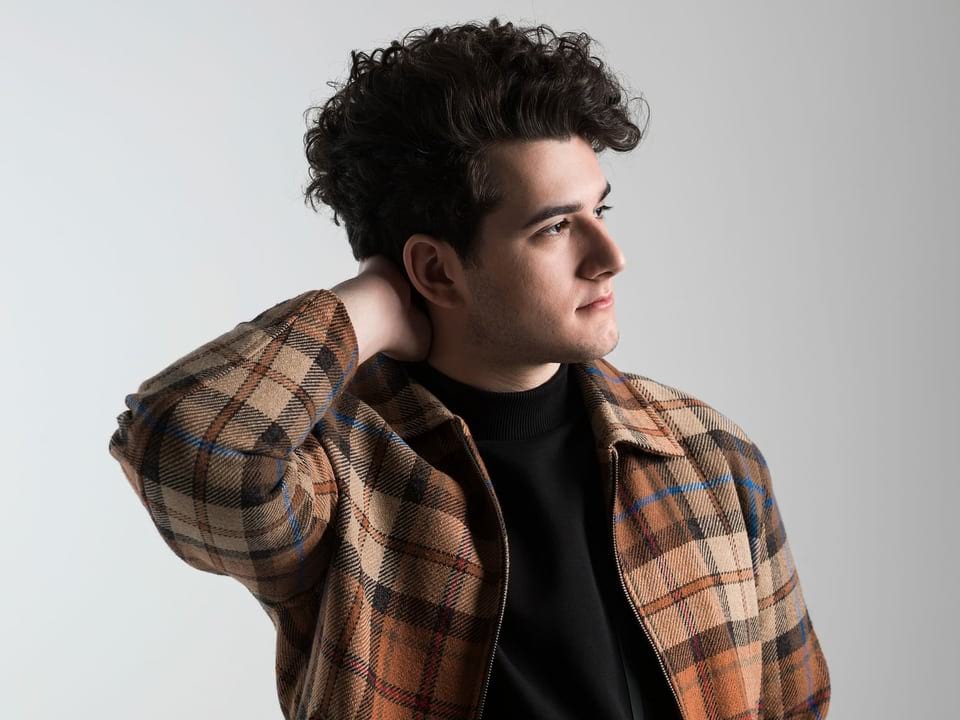 Gjon’s Tears is a Swiss musician of Albanian origins. Gjon Muharremaj, his real name, comes from the bilingual Canton of Fribourg and is a known face in neighbouring France thanks to his semi-final at The Voice 2019. In 2010 Gjon also took part in the very first edition of Albanians Got Talent going all the way to the final.

Répondez-moi is co-written by Alizé Oswald and Xavier Michel (aka Aliose, Die Entscheidungsshow 2011), Jeroen Swinnen (co-writer of Tom Dice‘s Me and my guitar, Belgium 2010) and Gjon Muharremaj himself. It is the first non-English entry for Switzerland since 2010 (Michael von der Heide, Il pleut de l’or). And it’s only the third entry in French since 2002.

Répondez-moi was chosen among 515 entries submitted to SRF. The song will be available online on all platform on Friday 6 March 2020.

In the aftermath of Luca Hänni‘s fouth place in Tel Aviv, Switzerland is chasing another strong result in Rotterdam. Gjon’s Tears will enter the competition in the second half of the second semi final on Thuersday 14 May 2020.

2020 will mark the 61st Swiss participation at the Eurovision Song Contest. Switzerland is a founding member of the contest, having won the very first edition back in 1956 with Lys Assia (Refrain). The second and latest victory came in 1988 with Céline Dion (Ne partez pas sans moi). Since then, the country only reached the podium once in 1993 (Annie Cotton with Moi, tout simplement).

Switzerland is back to a national language for their Eurovision entry. Can they repeat last year’s success?