The Queen of Greek dance music aka Eleni Foureira is all set to grace the final of 2018 Mr. Gay Pride Spain  next month during the 2018 Madrid Gay Pride. The runner-up of the 2018 Eurovision Song Contest has set Spain on fire with her Eurovision entry Fuego.

Spain will be pampered with Eleni Foureira‘s presence throughout the summer, as the multi-talented star will be gracing many a event in the country in the coming weeks. She is scheduled to perform at both the Madrid and Barcelona Gay Prides, as well as performing at special parties and gigs in Barcelona and Ibiza. 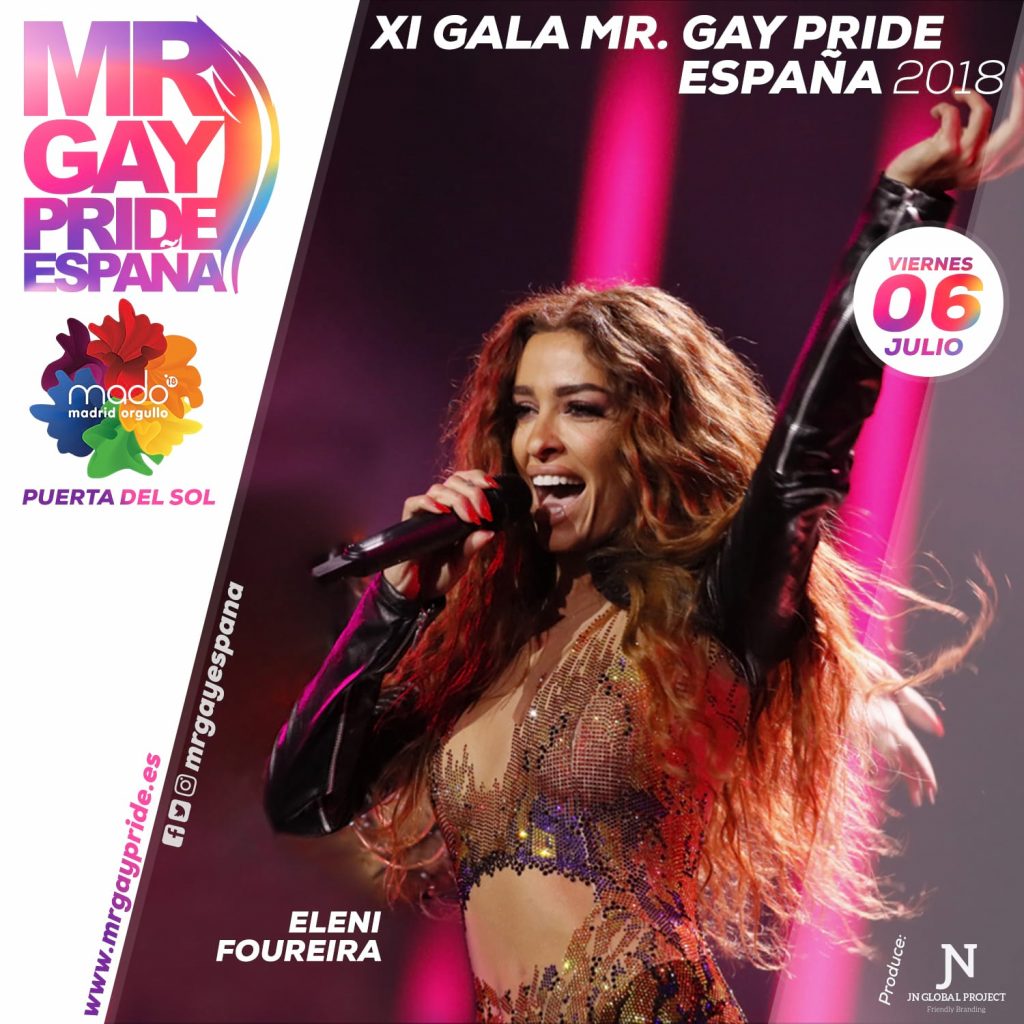 Will you be attending the 2018 Madrid Gay Pride? If so you will be in for a treat as the 2018 Cypriot Eurovision representative is set to take the Madrid stage on Friday 6 July. Eleni will perform her Eurovision entry Fuego during the finale of Mr. Gay Spain Gala at Puerta del Sol in Madrid.

Spain in love with Foureira

Ever since the Mediterranean Beyoncé, Eleni Foureira, set foot in Lisbon, Spain has fallen head over heels with the Athens-based singer.

She has made quite quite an impression in the Iberian country; Spanish viewers were in for a surprise last week when the Queen of Eurovision visited the the Fama a Bailar Academy and performed her epic Eurovision entry Fuego.

Eleni’s Fuego has set the Spanish digital music platforms on fire, with the song going viral and gearing up to become the summer’s biggest hit in the country.

Prior to the Grand Final of the 2018 Eurovision Song Contest, Eleni released the Spanish version of Fuego as an ode to her Spanish fans. The singer also confirmed in a recent interview that she will be releasing her next single in Spanish!

Fuego is enjoying much popularity in Spain, with the song charting high and getting massive airplay in the country’s mainstream music radio stations. Eleni visited Los 40, one of Spain’s biggest music radio stations during her recent trip to Spain, where she met up with Tony Aguilar. 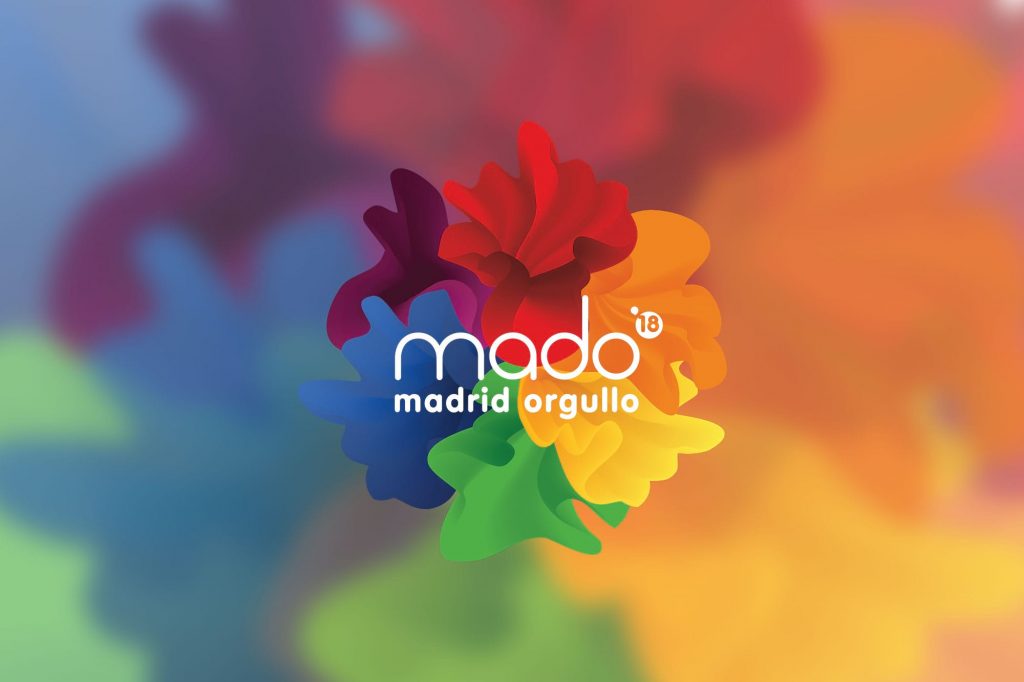 The 2018 Madrid Pride will be running from 28 June-8 July, with numerous events and concerts scheduled to be held throughout the Spanish capital. Many local and internationally acclaimed artists are scheduled to grace the occasion and perform during the week, including former Eurovision celebrities as has been the case in recent years.

Eleni’s long awaited dream came true this year when Cypriot national broadcaster, CyBC, selected her via an internal selection in order to defend the Cypriot colours at the 2018 Eurovision Song Contest in Lisbon.

The mega-star flew to Portugal with Fuego and mesmerised Europe with her charm and magnetism. Foureira set the stage on fire in Lisbon and gave Cyprus its best result in the competition, placing 2nd in the Grand Final.

She has made waves across the continent and beyond with her Eurovision participation, putting Cyprus on the map and conquering fans near and far. The President of Cyprus recently received the Cypriot hopeful and thanked her for her magnificent Eurovision performance.