American-born Daniela Ruah will be joining forces with Filomena Cautela, Silvia Alberto and Catarina Furtado. Daniela will be adding Hollywood’s glitz and glamour to the Eurovision Song Contest with her presence on the Eurovision stage next May.

She will add an international touch to the Lisbon hosted competition, thus connecting continents, much in league with this year’s Eurovision theme art and slogan, which celebrates Portugal’s nautical and seafaring history and heritage.

Who is Daniela Ruah? 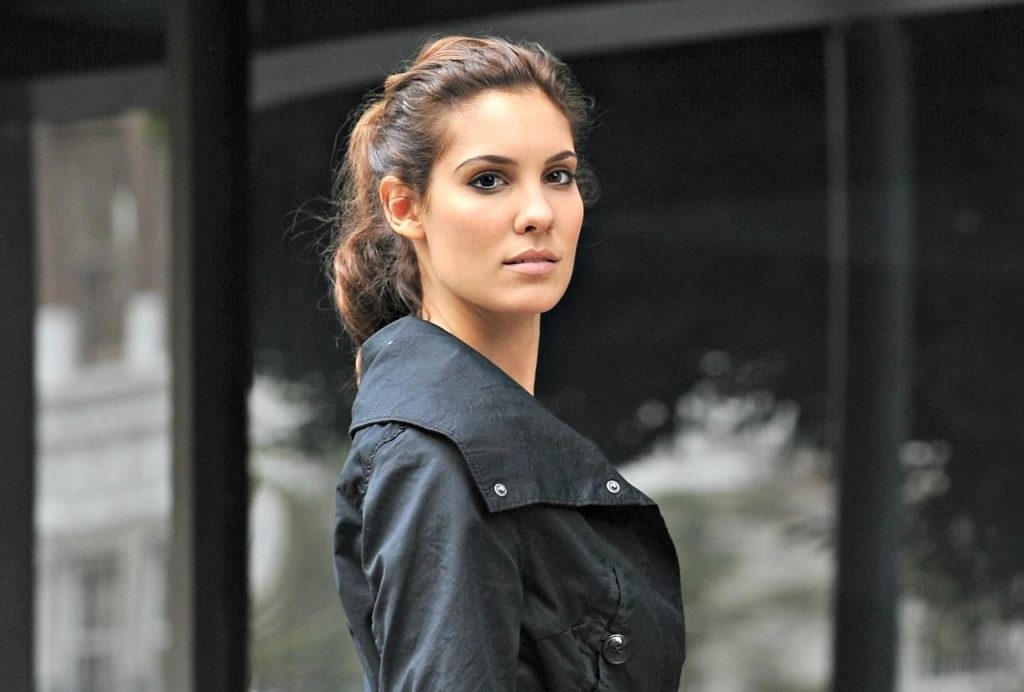 Daniela Ruah was born on 2 December in Boston, Massachusetts, USA. She moved to Portugal at the tender age of five and began acting when she was just sixteen years old.

Daniela went to the London Metropolitan University where she graduated with a BA in performing arts. Hereafter, she decided to move to New York where she studied at the Lee Strasberg Theatre and Film Institute.

In 2006, Daniela competed in the first edition of the Portuguese version of Strictly Come Dancing, Dança comigo, which was coincidentally hosted by Silvia Alberto and Catarina Furtado (Eurovision 2018 hostesses). She ended up winning the dance competition which was aired on RTP 1.

The American-born Portuguese actress has starred in George Lucas’ Red Tails and made her theatre debut in Los Angeles as Catherine in Proof by David Auburn at the Hayworth Theatre. 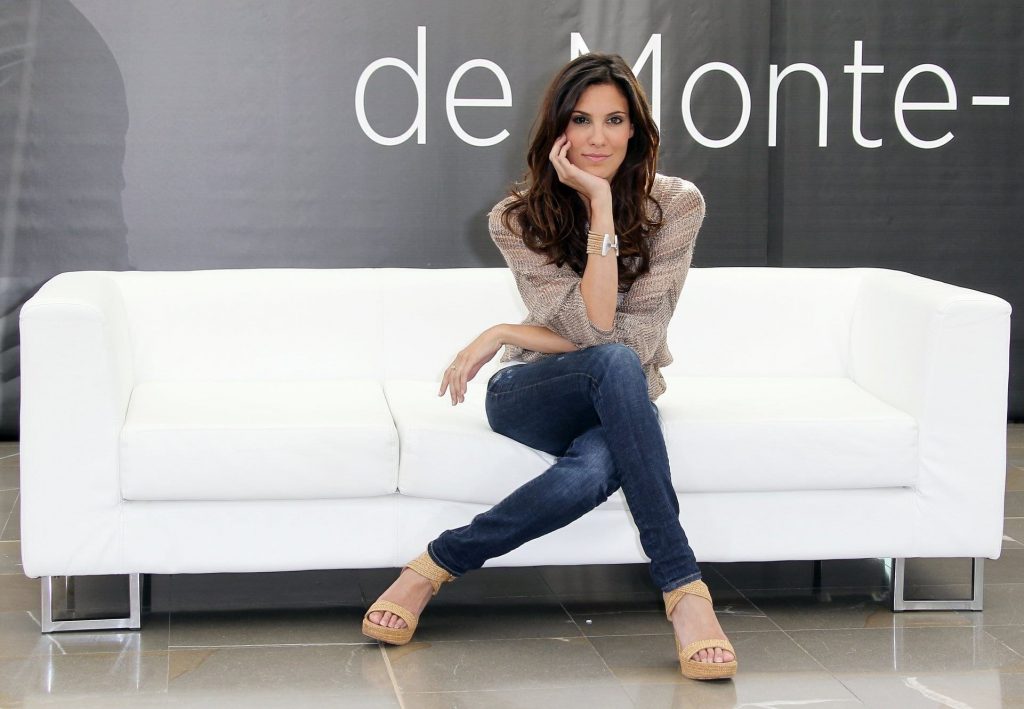 Daniela is a regular on the series performing alongside Chris O’Donnell, LL Cool J, Linda Hunt and Eric Christian Olsen. Besides her work as an actress, Daniel has presented an award at People Choice Awards in 2012 and has co-hosted the Super Bowl’s Greatest Commercials on CBS in 2016.

I can finally tell you. I will be hosting the Eurovision Song Contest  2018 alongside Catarina Furtado, Silvia Alberto and Filomena Cautela in Lisbon, Portugal will be airing on RTP (Radio Televisão Portuguesa) .So grateful to be a part of making history in Portugal! Stay tuned, ALL ABOARD!

ESCToday is growing and always looks for new members to join our team! Feel free to drop us a line if you're interested! Use the Contact Us page or send us an email at [email protected]ctoday.com!