The 2018 Azerbaijani Eurovision representative, Aisel ,has unveiled the names of the 4 backing vocalists who will accompany her on stage in Lisbon. 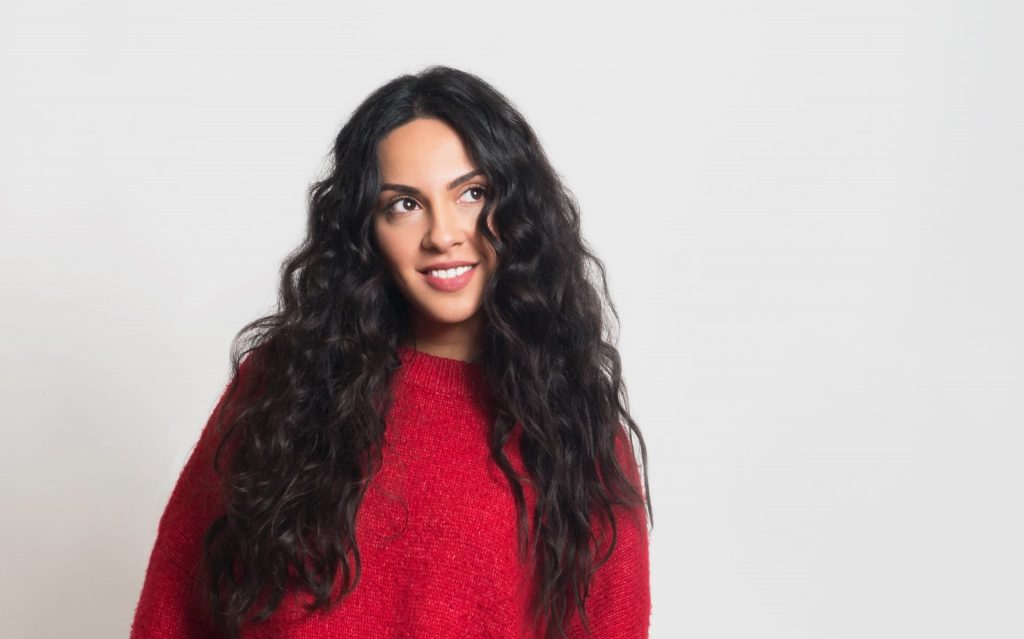 Aisel will represent Azerbaijan at the forthcoming 2018 Eurovision Song Contest  with her enty X My Heart (Cross My Heart). The team behind the project is the so called DREAM TEAM consisting of : the internationally acclaimed Greek song writer Dimitris Kontopoulos, Eurovision winning lyricist Sandra Bjurman,  the legendary creative director Fokas Evaggelinos and vocal coach Alex Panayi.

The 2018 Azerbaijani hopeful is currently on a hectic tight schedule combining her promo tour with her stage rehearsals for Lisbon. She will be travelling to Greece, Russia, Israel etc.

Portuguese voices to back Aisel

Eurovison staging Midas, Fokas Evaggelinos will be responsible for Aisel’s stage performance in Lisbon. Aisel will be backed by 4 multi talented Portuguese backing vocalists on stage, they will play a key role during the performance: Rui Andrade, Salome Caldeira, Hugo Baptista and Sandra D’Adreade.

A fifth backing vocalist will be also backing Aisel but she will be back stage it will be the well known Greek singer Stefania Rizou.

Aisel feels very confident about her forthcoming stage performance in Lisbon and hopes both the viewers and juries at home will love it. She describes her song in three words: 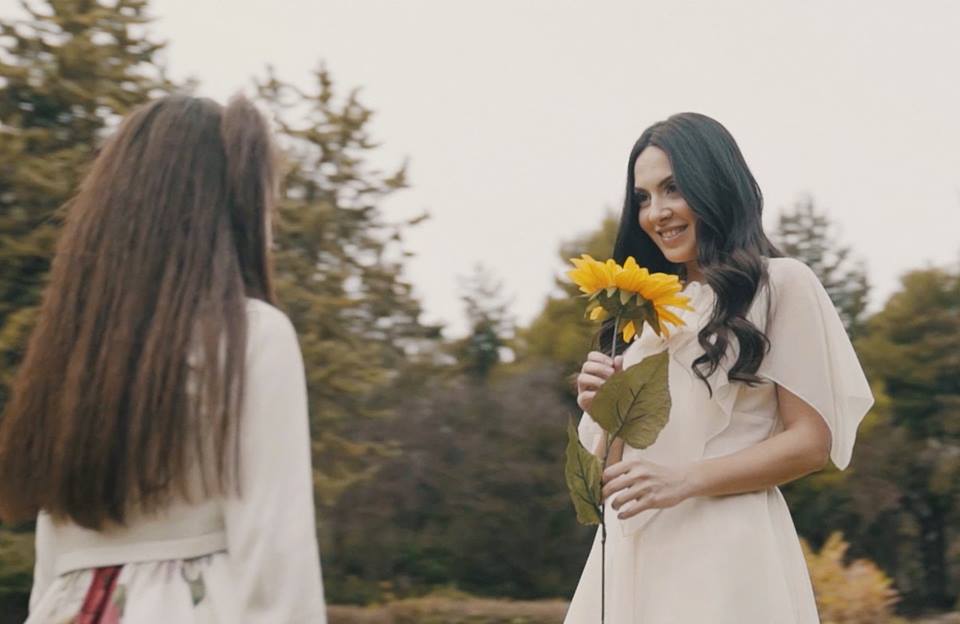 This year will see Aisel defend the Azerbaijani colours at the 2018 Eurovision Song Contest in Lisbon with her entry X my Heart.