RTP, the Portuguese broadcaster, is all set to bring girl power to the show next May, having selected a quartet of multi-talented hostesses. Filomena Cautela is one of the 4 stunning ladies. Who is Filomena Cautela?

RTP and Portugal are both working round the clock in their quest to host the forthcoming 2018 Eurovision Song Contest. The country will be welcoming the Eurovision bandwagon for the very first time in Eurovision history.

Four charming hostesses have been lined up specially for the occasion, in order to welcome us next May when Eurovision hits our screens!

Who is Filomena Cautela?

Filomena is one of the popular faces on RTP and has gained much experience as a hostess throughout her career.

She will be co-hosting the 2017 Eurovision Semi-final Allocation Draw and Host Insignia Ceremony scheduled to be held at Lisbon’s City Hall on Monday 29 January. 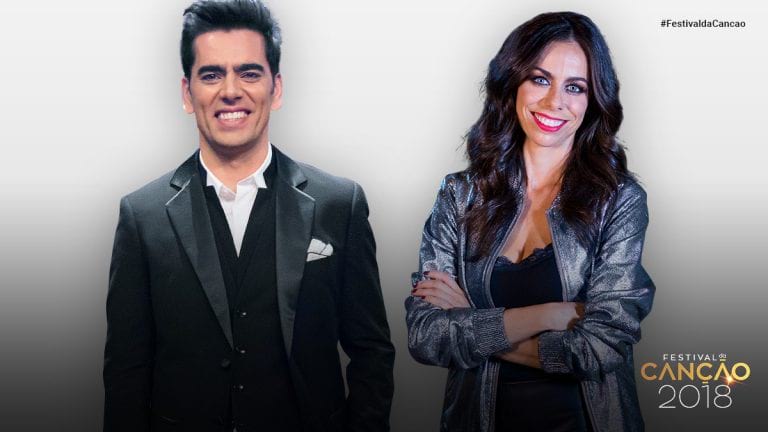 The month of May will see Filomena co-host the 2018 Eurovision Song Contest along with Catarina Furtado, Silvia Alberto and Daniela Ruah.

Filomena is very grateful and thankful for being selected to host the forthcoming Eurovision Song Contest, she posted the following message on her Official Instagram account:

It’s official now. I’ll be one of the Eurovision hosts and it will be the biggest event that I’ve ever hosted in my career. Thank you, to all those, who have been showing their support during these months. I must confess that I’m honored and excited. Eurovision here we go!

4 ladies and One Eurovision. Bring it on!!