ERT, the Greek national broadcaster, has revealed the name of the 2022 Greek Eurovision representative.

Amanda Georgiadi (Amanda Tenfjord) will have the grand honour of defending the Greek colours at the forthcoming 2022 Eurovision Song Contest in Turin.

She was one of the five shortlisted acts in the 2022 Greek internal national selection along with  good job nicky, Joanna Drigo, Ilias Kozas and Lou Is (Louiza Sofianopoulou).

Amanda was selected by a ERT’s special seven member Evaluation Committee after listening to the 40 submitted entries by 26 acts.

Amanda is a Greek woman with a remarkable career already in music and television with many distinctions, mainly in the Nordic countries. She has composed her own Eurovision entry. She is expected to present her Eurovision entry along with the official music video early next year. 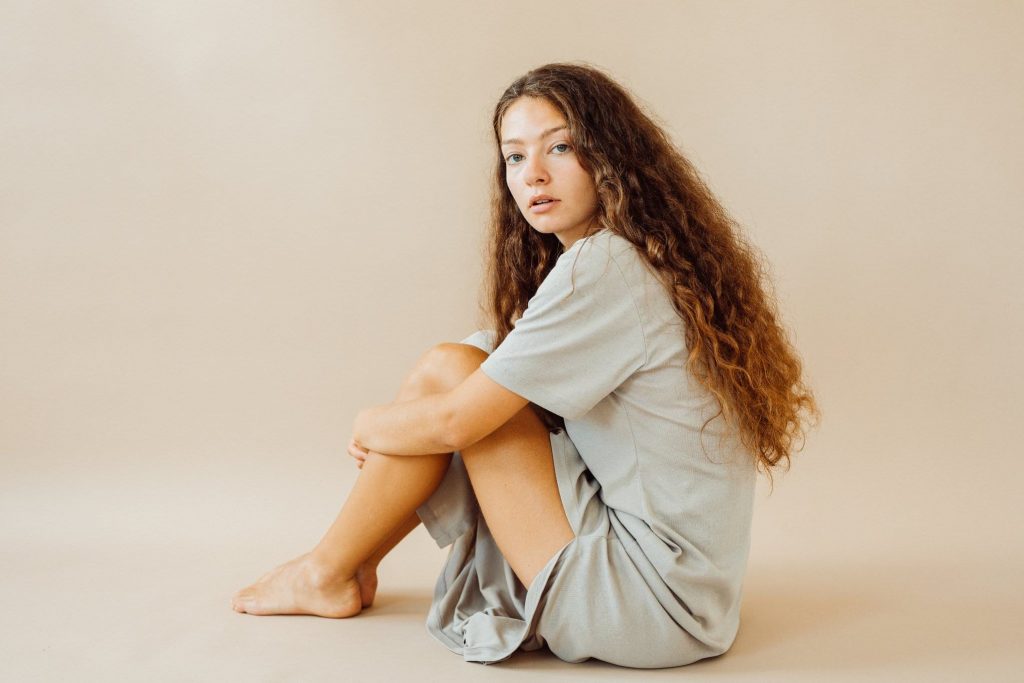 Amanda Georgiadi aka Amanda Tenfjord  (her artistic name) lived the first years of her life in Ioannina (Greece), which she visits every summer. When she was 3 years old, her family moved to the small town of Tenfjord in Norway, which “gave” her her artistic surname. There, at the age of 5, Amanda began piano lessons and became an amateur musician, writing her first songs as a teenager. At the age of 18 she entered medical school, without giving up her love for music by participating in many festivals in her country.

She recently released her new single Promises in collaboration with one of the most remarkable artists in Scandinavia, Thomas Dybdahl. The song is included in the most important Spotify lists throughout Scandinavia and specifically in Norway, Sweden, Denmark, Finland and Iceland.

Amanda has occasionally appeared on Norway’s biggest TV shows, from “Lindmo” the most popular talk show on NRK public television to the humorous “p3aksjone“. He has also performed at some of Europe’s major festivals such as the & quot; Reeperbahn Festival ”in Berlin, the Iceland Airwaves in Reykjavik, The Great Escape in Brighton, UK, and the Eurosonic in the Netherlands

In 2020, it would appear at Scandinavia’s biggest and most important festival, “Roskilde“, but it was canceled due to the pandemic. She has finally won the “role model awards” at by Larm, which is the most famous Scandinavian new music festival.

Greece debuted at the Eurovision in 1974 and has won the event once in 2005 when Helena Paparizou stormed to victory in Kyiv with her mega hit ‘ My Number One‘.

Greece enjoyed its golden era at the Eurovision Song Contest from 2004-2013, achieving 9 top 10 placings in the Grand Final, including its 2005 victory. The Mediterranean country has partaken 41 times in our favorite televisision show.

In 2021 Stefania represented Greece at the 2021 Eurovision Song Contest with her entry ‘Last Dance‘, achieving a 10th place in the Grand Final in Rotterdam.