Russia is in full steam preparing for the upcoming 2019 Eurovision Song Contest. The 2019 Russian Eurovision hopeful Sergey Lazarev has kicked off rehearsals in Moscow with his entire entourage.

The Eurovision Dream Team and Sergey Lazarev will be back together on the Eurovision stage next May when Eurovision comes to Tel Aviv. Sergey will be representing Russia at the Eurovision Song Contest for the second time with his power ballad ‘Scream‘.

The official music video of Scream has been achieved circa 4 million views on Youtube, whilst the 2019 Russian Eurovision entry has been charting high on Itunes, Spotify both at home in Russia and overseas. 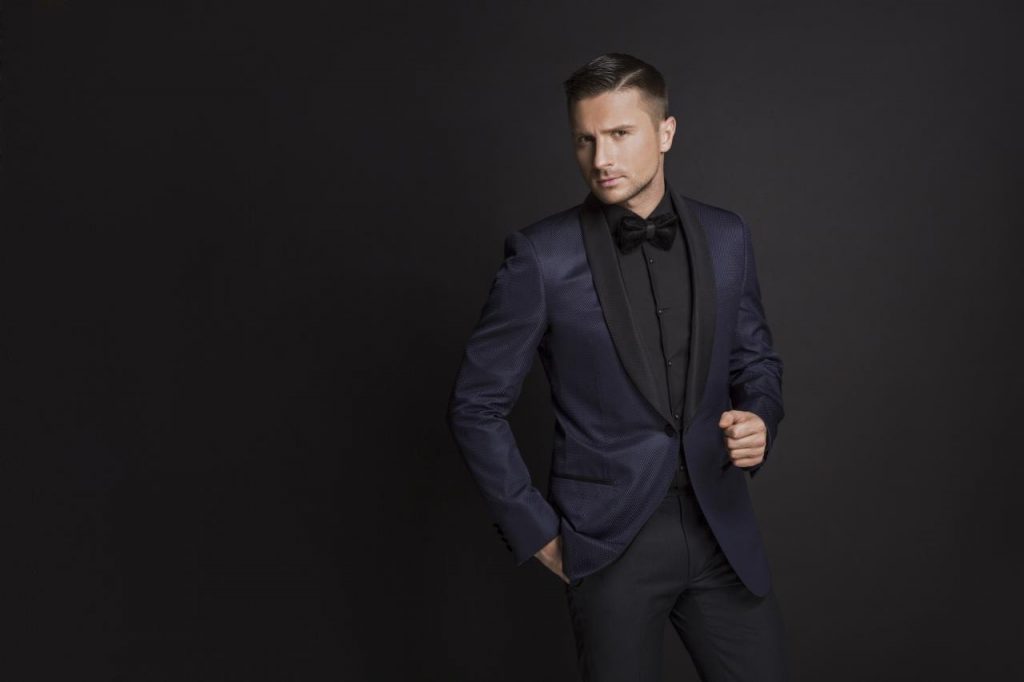 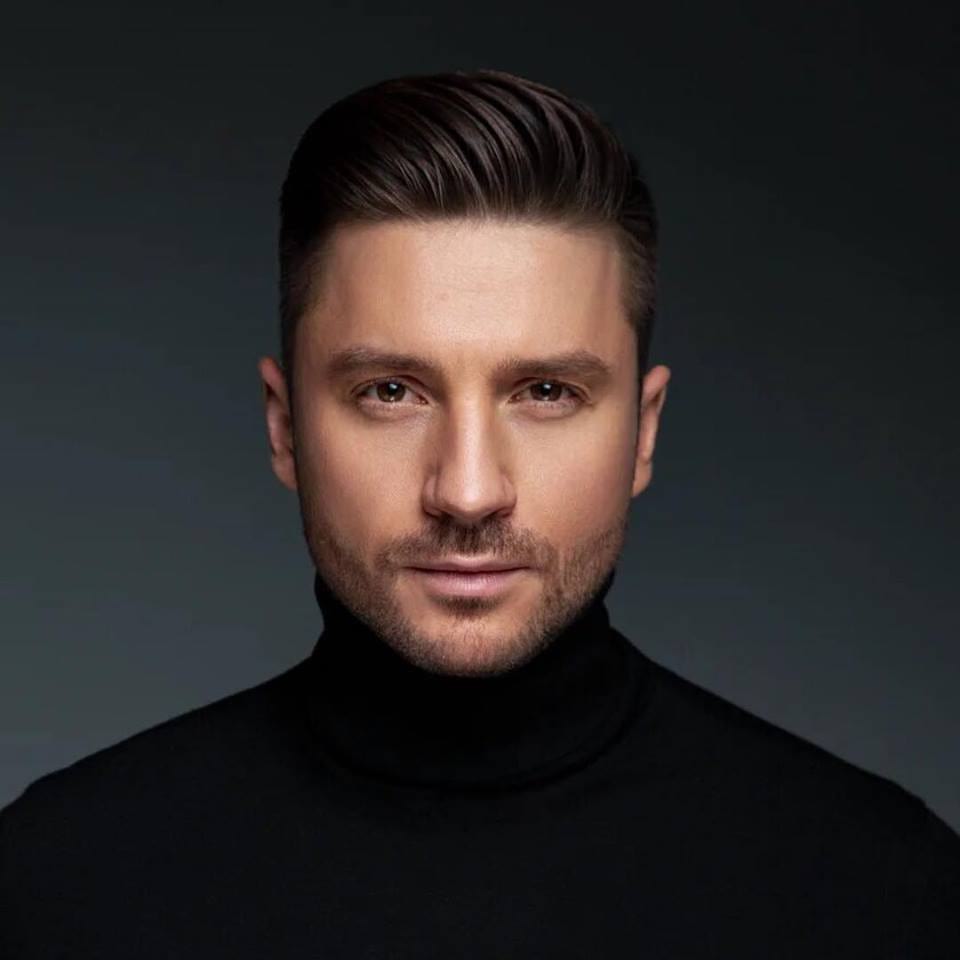