Thunder and lightning it’s getting exciting! RTR, the Russian national broadcaster, has unveiled the name of the 2019 Russian Eurovision hopeful. It will be none other than Sergey Lazarev! 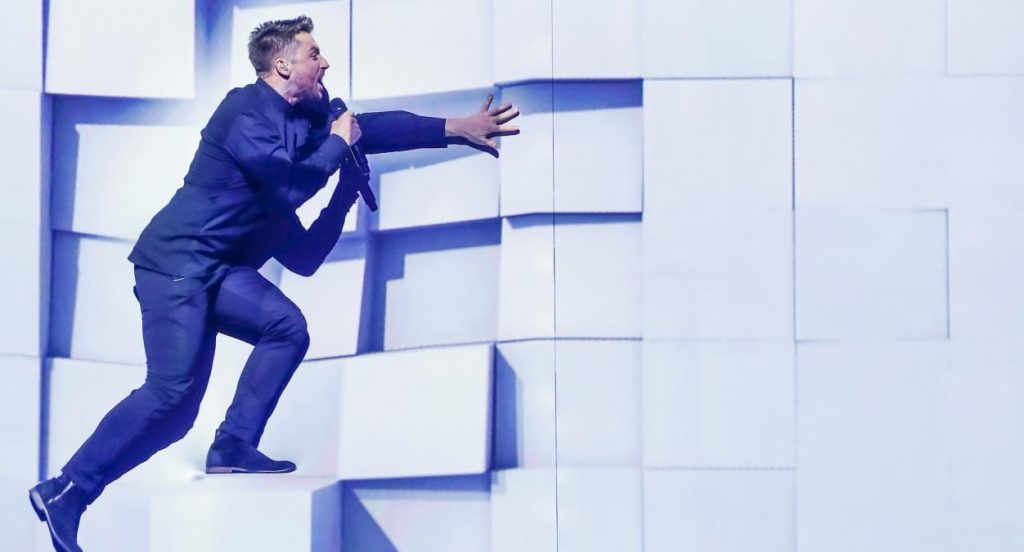 Hold your horses as Russia and Sergey Lazarev are back in the game! Sergey Lazarev will be representing Russia for the second time, having defended the Russian colours at the 2016 Eurovision Song Contest in Stockholm with his mega hit You are the only one and placing 3rd in the Grand Final.

The Dream Team is back! 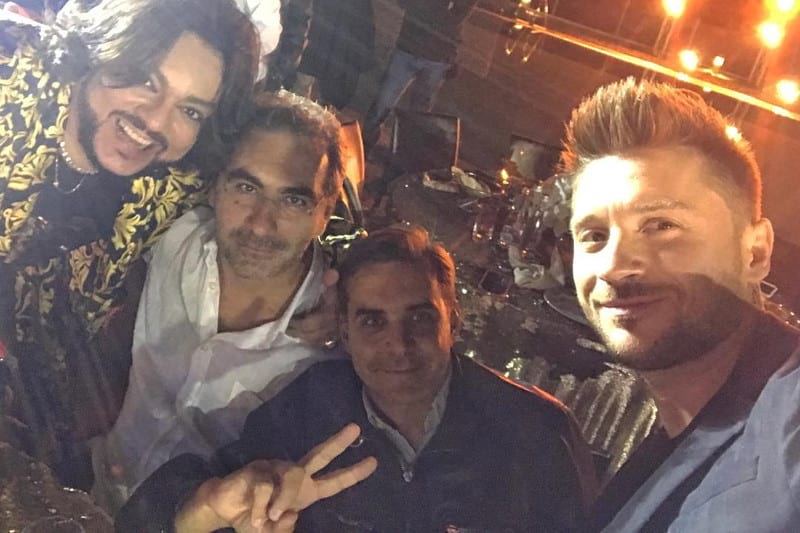 In 2018 Russia selected Yulia Samoylova via an internal selection in order to defend the Russian colours at the Eurovision Song Contest in Lisbon with her song I won’t break. The country failed to qualify to the Grand Final for the very first time in Eurovision history.