BNT, the Bulgarian national broadcaster has informed and confirmed to  Esctoday.com that Bulgaria will compete at the forthcoming Eurovision Song Contest in Sweden next May. BNT has also informed Esctoday.com that the broadcaster has not released any rules or regulations regarding the 2013 Bulgarian national selection or selection of the 2013 Bulgarian entry. The broadcaster is currently working on the project and will release more details in due course.

BNT is in a process of preparing the regulations for selection of Bulgarian entry at ESC 2013. All medias will be informed as soon as it is absolutely clear. Official information about everything related to the competiton in Bulgaria is only submitted by the producer and organizer of the competition in Bulgaria and that is Bulgarian National Television (BNT). Information supplied by another source different than BNT should be considered incorrect and inaccurate.

Stay tuned to Esctoday.com for the latest news on Bulgaria and the 2013 Eurovision Song Contest. 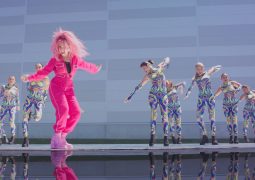 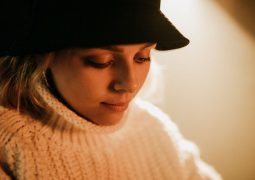 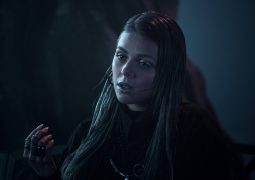