A record number of songs were submitted to the Danish broadcaster DR for their national selection for the Eurovision Song Contest 2013. Niels Brinck, the singer that represented the Northern European country in 2009, is back in the competition with another song.

Denmark is expected to do very well in Malmö considering the number of songs submitted to the national broadcaster for the 2013 edition of Dansk Melodi Grand Prix. A total number of 692 songs will compete for the golden ticket to next year’s Eurovision Song Contest. The winner will get to represent the country in Malmö.

Niels Brinck, the singer that represented the Northern European country at the 2009 edition held in Moscow, will try to convince the Danish public that he deserves another chance with a brand new song that was submitted to DR. His previous entry entitled Believe again placed 13th with 73 points in the grand final.

Denmark will compete in one of the two semi finals of the Eurovision Song Contest 2013. 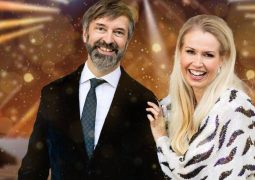 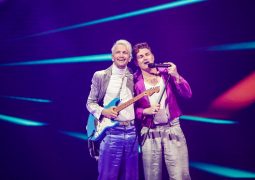 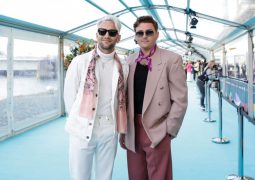 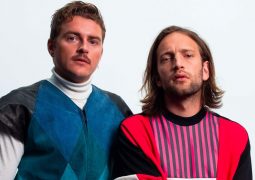