En, två, tre, gå! A beautiful journey has just begun! Up there in Sweden, things are all set for the next edition of Melodifestivalen, one of the most popular national selection events, which annually picks the Scandinavian country’s Eurovision entry. But who are the ones to be thrown into the battle for 2020?

Although more than 2,500 songs had been submitted for the event, just a total of 28 acts have been shortlisted by the Swedish national broadcaster SVT. The 28 competing entries will appear in one of the 4 semi-final evenings, which are going to be held around Sweden come February.

Over the last few weeks, the Swedish tabloid newspaper Aftonbladet had leaked the majority of the names of this year’s participants. However, the official confirmations came after SVT’s press conference.

2545 songs were submitted to participate in the 2020 Melodifestivalen, an increase by 250 from the year before, while 12 of the 28 songs will be sung in Swedish. 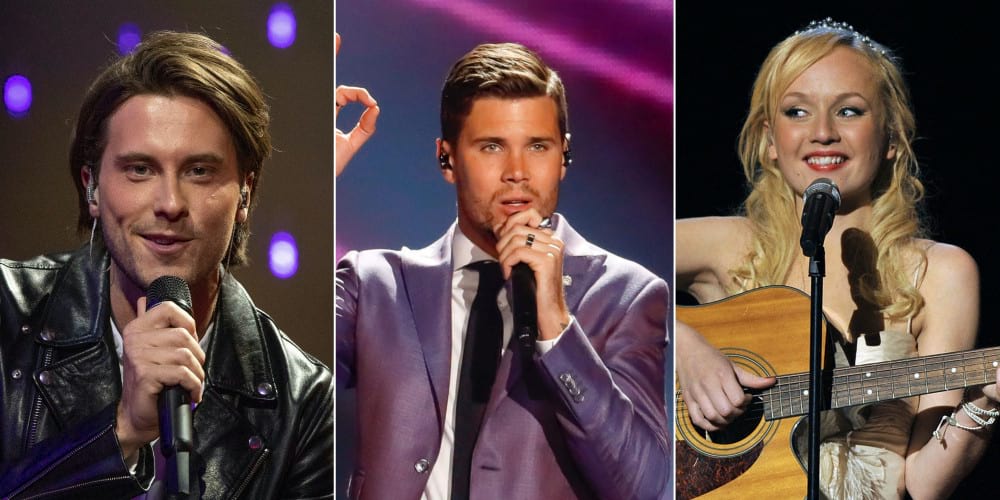 The second semifinal will take place on the 8th of February 2020. Melodifestivalen veteran Linda Bengtzing returns to the competition, as well with returning artists Dotter, Thorsten Flinck, Mendez and Alvaro Estrella. Additionally, Anna Bergendahl is returning, after two times in Melodifestivalen.

The third semifinal will take place on the 15th of February 2020. Similarly to the other semifinals, it includes returning artists Mohombi, Albin Johnsen, Anis Don Demina and Mariette, who is a three time Melodifestivalen finalist.

The fourth semifinal will take place on the 22nd of February 2020. It sees the return of Nanne Grönvall, who won Melodifestivalen in 1996 with the group One More Time. Victor Crone represented Estonia in Eurovision 2019 and is now returning to Sweden.

After the four semifinals, the Second Chance Round will be held at Eskilstuna on the 29th of February, and in conclusion, the Melodifestivalen 2020 final will take place at Stockholm on the 7th of March 2020.

What do you think of this year’s acts for Melodifestivalen? Let us know in the comments!