Buenas tardes Europe, this is Madrid calling! Spain has made its deliberation and selected it Eurovision hopeful and entry for Tel Aviv. Miki will have the grand honour of representing Spain at the upcoming 2019 Eurovision Song Contest next May. 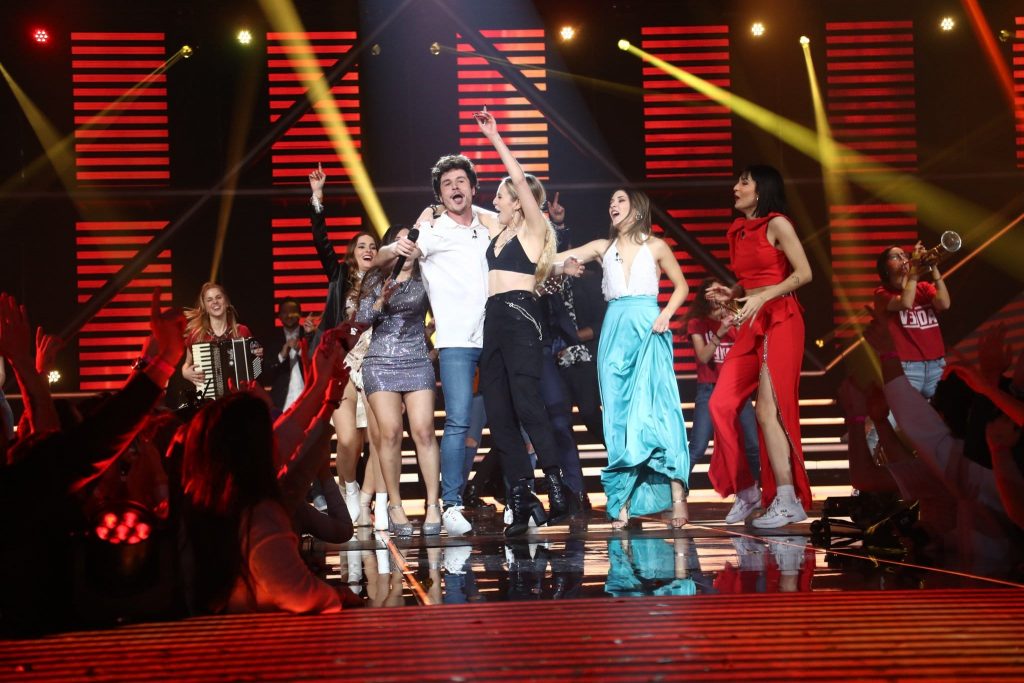 Hold your horses Europe as Spain has made its decision! Miki won the 2019 Spanish national final tonight and will represent Spain at the 2019 Eurovision Song Contest with La venda. The 2019 Spanish entry has been composed by Adria Salas.

A total of 9 acts and 10 songs were in the running in their quest to fly the Spanish flag at the 64th Eurovision Song Contest.

The 2019 Spanish Eurovision entry was determined via a 100% public vote.

The show was hosted by Roberto Leal and aired live on TVE 1 and TVE International. Former Eurovision hopeful Eleni Foureira (Cyprus 2018)  graced the occasion and treated the viewers with a special performance of her Eurovision entry Fuego and her latest single Tomame.

This is the fifth time that Spain has selected its Eurovision act and entry via Operación Triunfo.

In 2017 TVE brought back the show and used it as the mechanism to select its 2018 Eurovision entry. Amaia & Alfred won the 2018 Spanish national final and went on to represent Spain at the 2018 ESC in Lisbon.

In 2018, Spain selected its Eurovision entry via a OT 2017 and selected Alfred & Amaia to Lisbon with Tu Cancion. Unfortunately Spain placed 23rd in the Grand Final, continuing the bad spell of poor results in the competition.