The gorgeous 2018 Azerbaijani Eurovision hopeful Aisel has released the official videoclip of her Eurovision entry X my heart.

Azerbaijan’s entry for the 63rd Eurovision Song Contest has received a warm welcome across Europe. Just a couple of days after the official audio release, Aisel’s song X my heart (Cross my Heart) tops the Slovenian i-tunes chart while it enters top 100 in the Norwegian and Dutch ones, and leaves a brilliant first impression with more than 3,000 likes on the official lyric video along with enthusiastic comments. 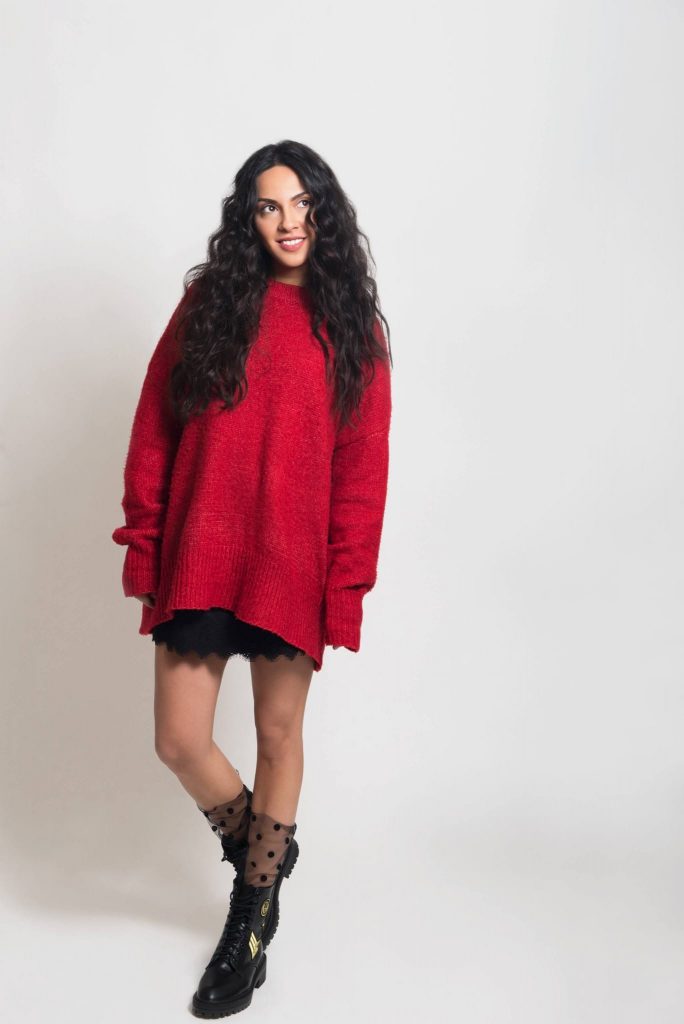 While the Azerbaijani team is constantly working on Aisel’s Eurovision stage performance with the internationally acclaimed Eurovision creative director Fokas Evaggelinos,  Aisel has released the official videoclip of her Eurovision entry X My Heart.

Roula Koutroubeli has directed X my heart‘s official videoclip. The dance theater performer has more than 20-year of experience and is very well-known in Greece for the direction of a great number of theater plays in the National Theater of Greece and Epidaurus. Roula Koutroumbelli is also known throughout the world for her work as an assistant choreographer of Dimitris Papaioannou in the Olympic Games of Athens 2004.

When I first heard the song I felt optimism, happiness, innocence and a tingling feeling of excitement. It was immediately clear to me that I had to use a child in this videoclip. The child symbolizes the inner child of Aisel and helped me depict all the above feelings that I originally had when I heard the song. When in contact with our inner child we feel that everything is possible we can “cross our heart and tear down firewalls”… as the song says. I was really happy to work with the multi-talented musician and singer Aisel and I wish her the best of luck in the Eurovision Song Contest.

The videoclip was filmed at the beginning of February in Athens, Greece during a two day span. X my heart’s official video is set win the hearts that will cross Aisel’s path in the Eurovision with its simplicity, optimism and dynamic simplicity.

About X my heart 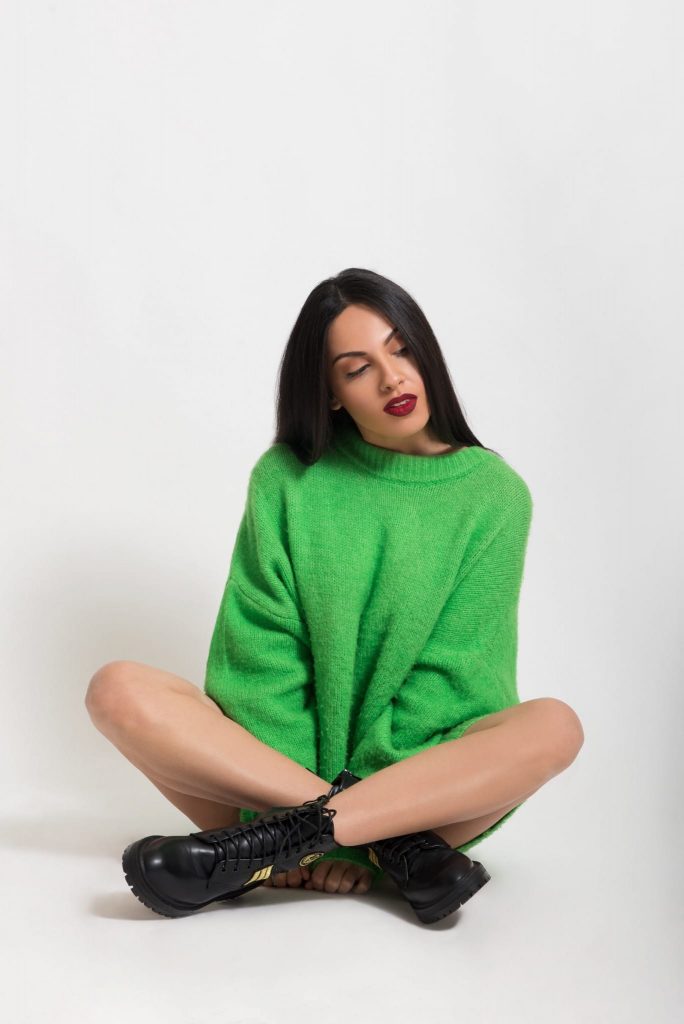