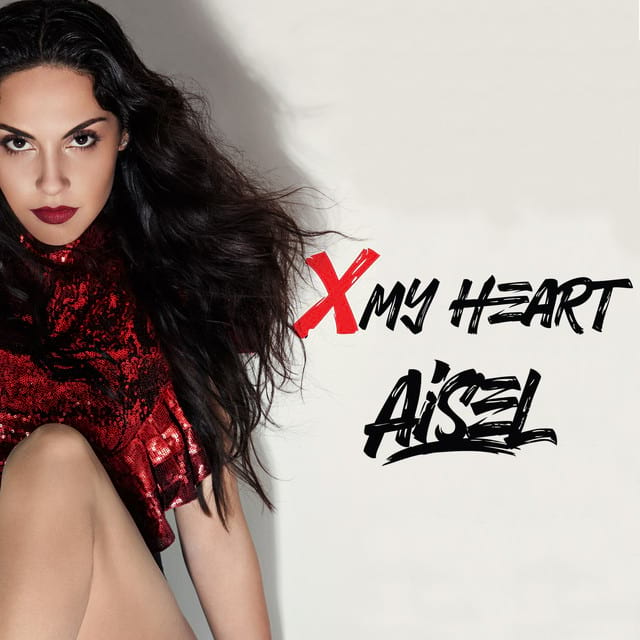 Aisel will be representing Azerbaijan at the 2018 Eurovision Song Contest in Lisbon with X my heart. The Azerbajani hopeful filmed the official videoclip of her song in Athens, Greece.

Check out the official lyric video of Aisel’s Eurovision entry X my heart.

Listen to Aisel’s Eurovision entry X my heart on Spotify: