SVT have revealed more plans ahead of the 2013 Eurovision Song Contest held in Malmö in May 2013. They say that even if this will be the smallest host city or town after Millstreet in 1993, the city will make a big welcome to everybody arriving in May. They have also announced one of the key venues for the event: The Euroclub will be in the Moriska Paviljongen in the Folkets Park recreational area.

The venue, built in 1902 in Moorish style by a Polish-Jewish architect, will fit in well the inclusive and multicultural image the 2013 contest organisers are wanting to enhance. The venue has a capacity of about 1600 people, so maybe it also fits the idea to stop the technical arms race of previous years, where size has become more and more important. The organisers also point out, that the events can spill out outdoors to the rest of Folkets Park as well as to the other entertainment venues in the park.

There will also be big screens showing the Eurovision shows in the park, and the organisers also hint of a possible “Olympic Village” type viewing area around the actual arena. This will fit in well with the vision of SVT, where they want the whole of Malmö be part of the festivities. When you arrive at the station, cross the Öresund Bridge or the airport you will be greeted by the Eurovision. Anybody can say ‘I was there’, says Executive Producer Martin Österdahl. As it is obvious that not all who want tickets for the grand final at Malmö Arena can’t be there, the organisers seem to be wanting to create an experience like the Olympics, where the most important part seems to be there and feel the atmosphere, and take part in one or the other public events around the city. Tickets will be also sold for two separate dress rehearsals of the three shows at Malmö Arena.

The organisers have even been thinking of a pre-party on the main square in Copenhagen to invite the neighbouring Danes to Sweden for the events.

So the whole of Malmö will be the playing ground for the Eurovision Song Contest according to the organisers’ plans. They once again say how the city was chosen for having brilliant connections to the rest of Europe, and how the city with its inhabitants of circa 166 nationalities will fit perfectly to the idea of bridging cultural gaps with nations through the song contest.

SVT has also previously told how they want to put a stop to the technical arms race of the past few years. They are taking inspiration from Loreen, who brought the victory to Sweden: Her performance did not need a massive wall of LED screens to be effective and this will be what the contest in Malmö may well look like. The emphasis is making the show look good on TV, while the party will take place all across the city, Sweden and Europe, not just the arena. 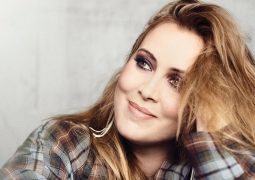 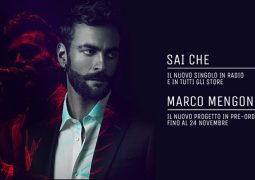 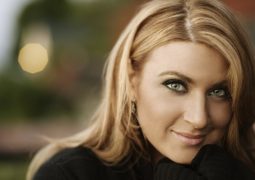 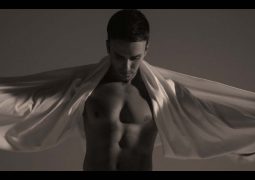