The international Eurovision Song C0ntest fan club OGAE (Organisation Générale des Amateurs d’Eurovision) has been running their Second Chance contest since the year 1987. For this contest the national clubs send a song that took part in that country’s national final for the Eurovision Song Contest in that year, but lost out.

The 2011 edition was won by Iceland’s Johanna with the song Nótt. It was however the candidate for OGAE Rest of the world, as Iceland did not have an OGAE branch until last year. So this year’s Second Chance contest is hosted in Johannesburg, South Africa, where the OGAE branch for people, who have no local club in their country, is currently placed.

OGAE Spain has uploaded the video of the entries below:

The participating clubs are now voting for their favourites and the results will be announced later this year.

10. Russia – Dima Bilan & Yulia Volkova – Back to her future 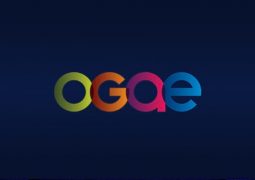