RTVE, the Spanish national broadcaster, has confirmed the names of the two Benidorm Fest 2023 hosts.

Ines Hernand will be joining Monica Naranja at the forthcoming edition of Benidorm Fest 2023 as hosts. Ines Hernand  hosted the first edition of the competition earlier this  year.

RTVE officially presented its forthcoming Autumn-Winter season at a special event at Plaza Callao in Madrid where a grand line up of Spanish celebrities, tv personalities graced the ocassion. Chanel and her 3 male dancers, Unique, Xeinn, Tony Aguilar, Maxim Huerta, Ines Hernand attended the event along with RTVE’s Head of Communication and Participation Ms. Maria Eizaguirre.

Ines Hernand is one of the most sought after Spanish tv presenters, influencers and comedians in Spain. Ines will be also hosting the forthcoming OGAE Spain’s Music On event in October.

According to formulatv we will only have two hosts at the forthcoming 2023 Spanish national selection.

The forthcoming edition of Benidorm Fest will be held from 29 January – 04 February. Spain will select its Eurovision 2023 act and entry on Saturday 4 February. The 2023 Spanish representative and song will be determined via a combined professional jury, demoscopic voting, public televoting deliberation. 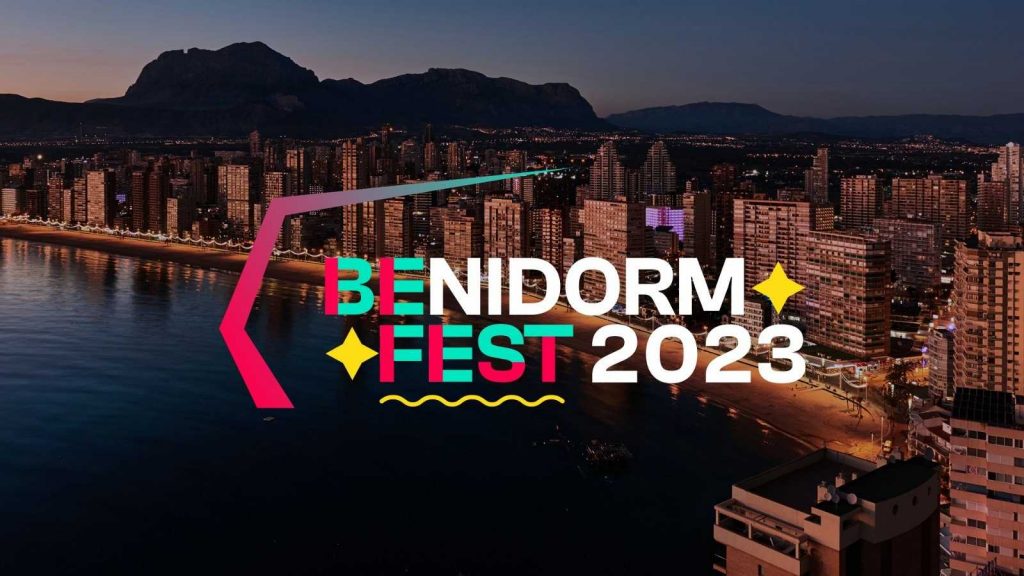 The internationally acclaimed Spanish superstar Monica Naranjo will host the competition next year along with Maxim Huerta and Ines Hernand. Mr. Eurovision aka Christer Bjorkman will play a key role at the 2023 edition as he will be part of the international jury. Nacho Cano (Mecano) who is one of Spain’s most sought after musicians, composers and producers will be the president of the jury.

The 2023 Spanish Eurovision entry will be determined via 50/50 jury public deliberation. The jury will consist of an international and national professionals whilst the public voting will consist of 25% demoscopic voting and 25% of televoting.

Chanel won the first edition of  Benidorm Fest and was awarded the golden ticket to Eurovision 2022. She represented Spain in Turin with her mega hit ‘Slo Mo‘, achieving an honourable 3rd place in the Grand Final.