Filomena Cautela, one of the four charming 2018 Eurovision hostesses has made headlines both at home in Portugal and beyond after hosting the 2018 Eurovision Song Contest in Lisbon.

Filomena Cautela made her country proud with her Eurovision 2018 hosting, with her videos going viral both in Portugal and overseas.  The multi talented tv presenter received thousands of messages congratulating and praising her on her social media platforms.

The team of RTP’s late night chat show 5 Para a Meia Note (hosted by Filomena) dedicated a special video with  some of the hightlights from the 2018 Eurovision showcasing Filomena’s epic moments. For many viewers the highlight of the contest was watching Filomena dancing to Euphoria!

Filomena was very touched with the gesture and thanked all her fans and the Portuguese people for having supported her throughout her Eurovision journey. She said she is happy and honoured with all the great comments and reactions she has received!

Filomena mesmerised viewers in Portugal and beyond when she danced to the 2012 Swedish Eurovision entry Euphoria. 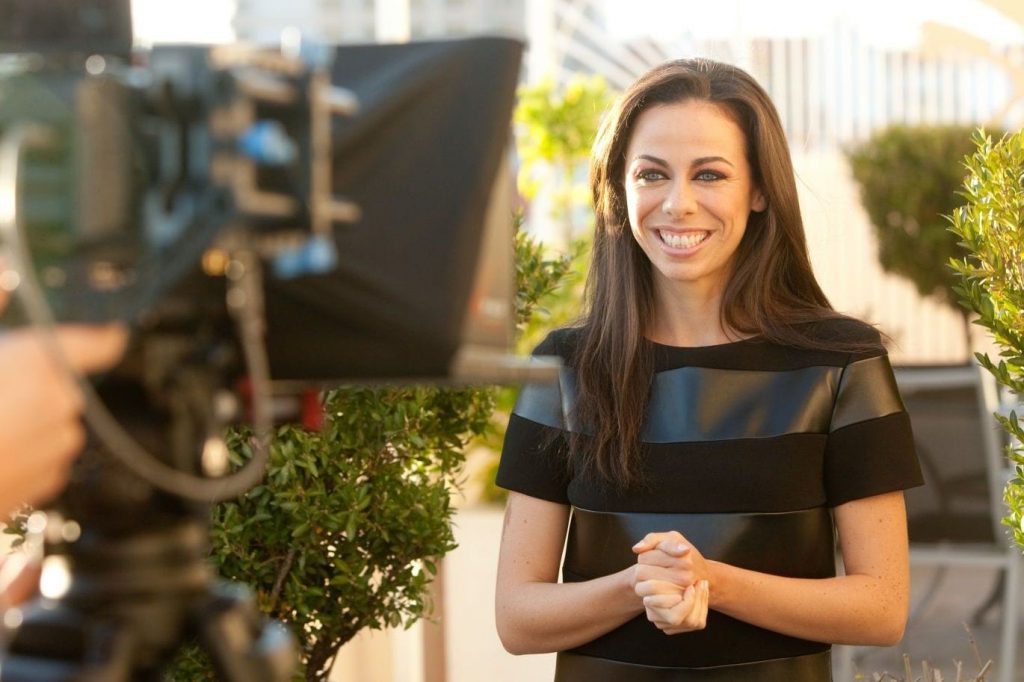 Filomena is one of the most popular faces on RTP and has gained much experience as a hostess throughout her career.