RTP, the Portuguese national broadcaster has announced today that the venue for the 2018 Euroclub has been changed.

Initially the 2018 Euroclub was going to be housed at Lisbon’s Lust in Rio at the Cais do Sodre district, but the venue for the Eurovision party hot spot has now been changed.

The 2018 Euroclub will now be housed in one of Lisbon’s most fashionable night clubs at Terreiro do Paço (Praça do Comerçio) and will run from 6-12 May. The club is located in the heart of Lisbon and just a stone throw away from the Eurovision Village.  We must not forget that the 2018 Eurovision Village will be located at Praça do Comerçio. The name of the venue will be announced in due course.

Artists, delegations, Eurovision fans, accredited media and press will be able to party and unwind at the Euroclub after a hard day’s work schedule and dance away to the early hours of the morning. Lisbon is all set to party Eurovision style come May! 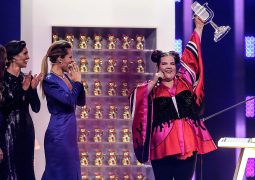 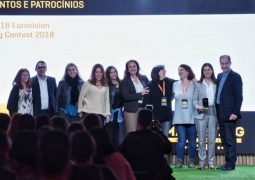 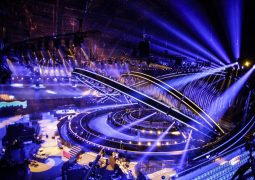 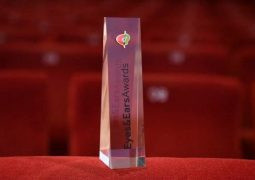