On Tuesday September 19 2017, a special charity concert for the victims of hurricane Irma was held in France. Many French artists joined forces to collect funds for the relief of the devastated area, including former Eurovision participants Amir Haddad and Patrick Fiori.

The charity concert Ensemble pour les Antilles (“Together for the Antilles”) was broadcast on channel France 2, held at the Casino de Paris, and was orchestrated by the Fondation de France. Hosted by Stéphane Bern (who is also the official Eurovision commentator for France 2) and Marie-Sophie Lacarrau, the concert saw a line-up of French artists and celebrities performing to raise funds for the islands Saint-Martin and Saint-Barthélémy in the French Antilles (West Indies). 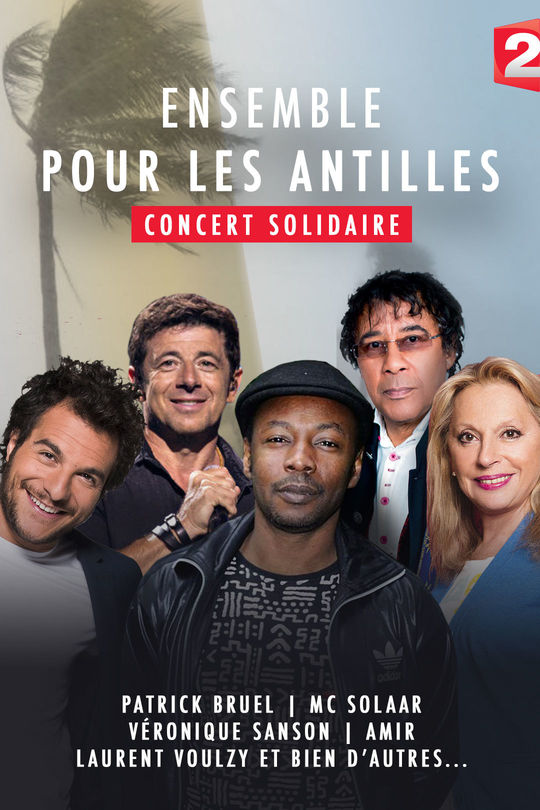 In conclusion of the concert, a sum of 2,2 million Euro’s was already collected in aid of the afflicted islands. Donations are still welcome and possible, please visit the official website of the Fondation de France:

For video’s of the performances, please visit the following link.

Amir Haddad (born Laurent Amir Khlifa Khedider Haddad to Sephardic Jewish parents from Tunisia and Morocco, Paris, 1984) is a French-Israeli singer-songwriter. He represented France at the 2016 Eurovision Song Contest in Stockholm, Sweden. With his entry J’ai cherché, he reached a respectable 6th place in the Grand Final, earning 257 points. The song became a huge hit in France and abroad. 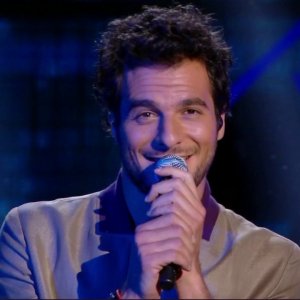