Esctoday.com  is proud and honoured to announce that on Monday 23 September we will be publishing the 1st part of our exclusive interview with Sietse Bakker, Eurovision Song Contest Event Supervisor.

Esctoday has put together a series of questions in this interview to quelch the thirst of our readers, who follow the contest earnestly and religiously every year.

As the Eurovision Song Contest approaches its 60th anniversary (Diamond Jubilee) in 2015, we all have witnessed how our beloved contest has grown and changed  since its birth in 1956 when 7 countries debuted in the very first edition. Today the number of participants has grown immensely, bringing the number of participant countries to 43 (2008 Eurovision Song Contest). A total of 51 countries have participated in the event (including Yugoslavia, Serbia- Montenegro, Morocco). Throughout the years the contest has garnered popularity, name and fame. Currently we are witnessing how the Eurovision Song Contest is entering into a new era: multimedia, social networking, technology etc. 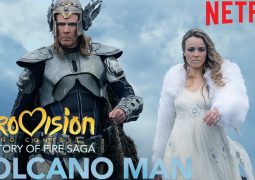 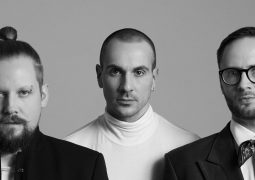 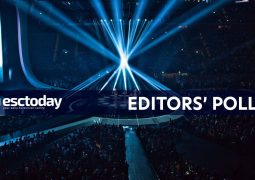