It is most likely that Ictimai will use the same method and mechanism as in the past years to choose their Eurovision representative, a national final. More details and information regarding the 2013 Azerbaijani national final will be revealed in due course. 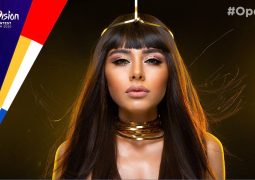