CT, the Czech national broadcaster has exclusively revealed to Esctoday.com today that the Czech Republic won’t participate in the forthcoming  2013 Eurovision Song Contest in Malmö. The broadcaster does not rule out that the idea that they might return to the competition in 2014.

Stay tuned to Esctoday.com for the latest news on the 2013 Eurovision Song Contest. 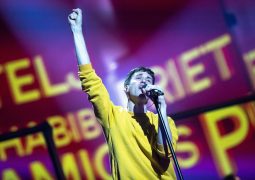 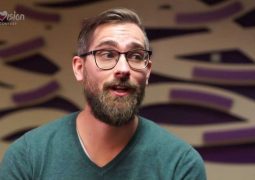