First it was Fuego which set the Iberian peninsula ablaze, now it seems that the Replay fever has hit Spain too! The Cypriot Eurovision entries seem to be highly popular and appreciated in Spain off late. Popular Spanish dance show Fama a Bailar featured Tamta’s Eurovision entry Replay in its show last Sunday.

It is not the first time that Movistar’s  channel #0 features a Eurovision entry its popular dance show Fama a Bailar. Last year the 2018 Cypriot entry Fuego featured in the show and Eleni Foureira was invited to perform  in the gala.

Fama a Bailar, is hosted by one of Spain’s most sought after television presenters, Paula Vazquez. Eurovision fans will be familiar with her as she hosted the 2007 Spanish Eurovision national selection Mision Eurovision. 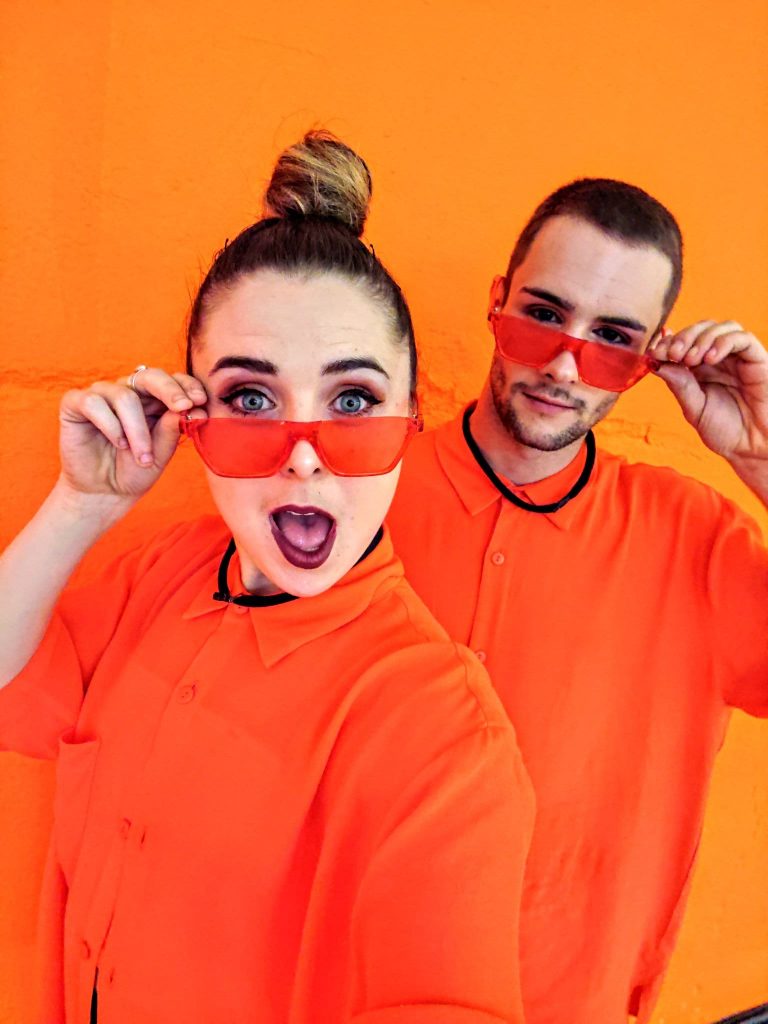 Lohi and Davo left the audience spellbound with their performance of Replay!  Check it out below: 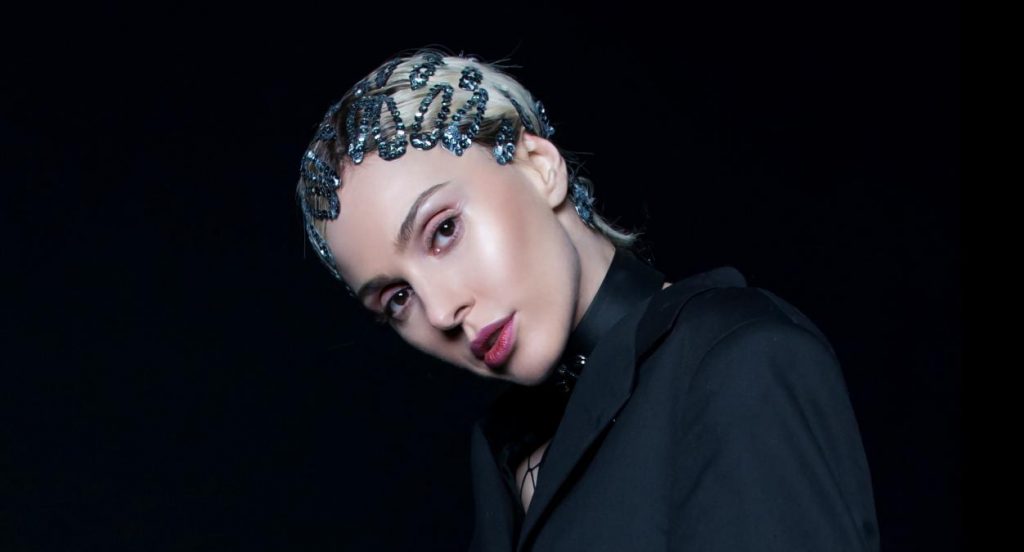 Tamta’s Eurovision entry has been composed by none other than Alex Papaconstatinou, whilst Sacha Jean-Baptiste will be responsible for her staging in Tel Aviv.

Cyprus joined at the Eurovision Song Contest in 1981 with the group Island, achieving an honorable 6th placing in Dublin.

The country achieved its best Eurovision result this year when it placed 2nd with Eleni Foureira’s Fuego. The Athens-based mega-star was selected internally to fly the Cypriot flag at the 2018 Eurovision Song Contest in Lisbon. Eleni made Cyprus proud with her magnificent and dazzling performance at the Altice Arena.