Hold your horses Europe, the Aussies are coming! The 2018 Australian Eurovision hopeful her released her Eurovision entry for Lisbon. 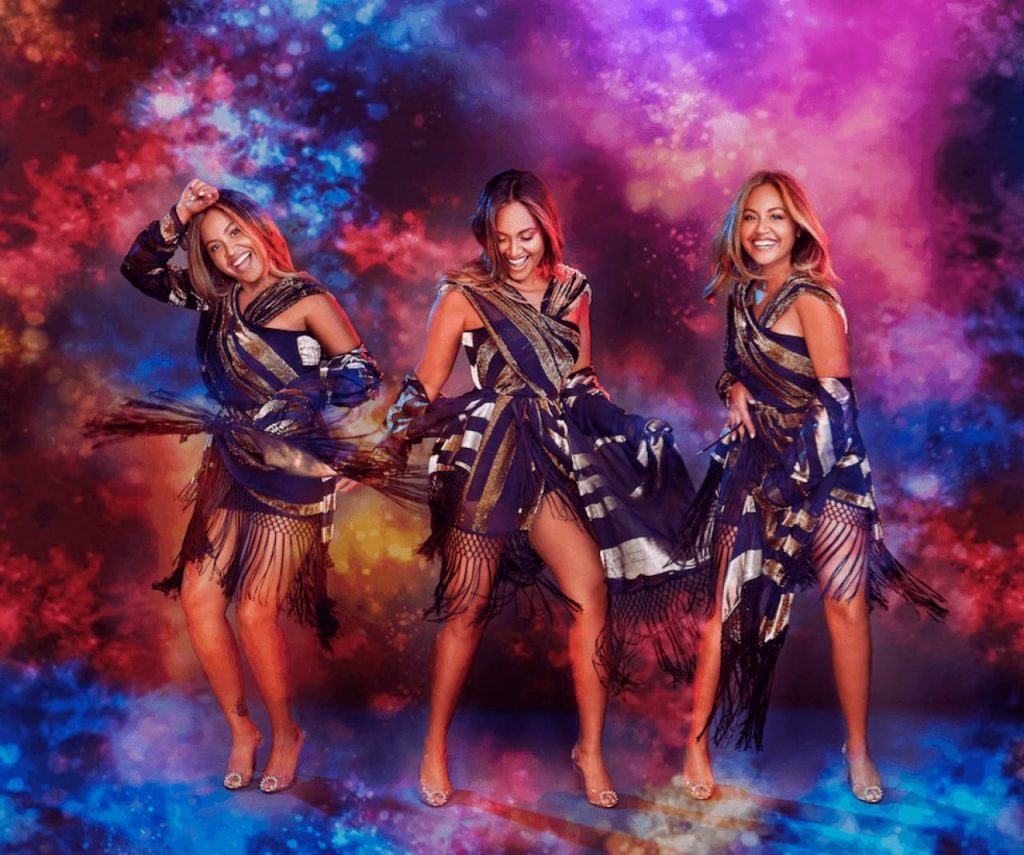 Jessica Mauboy was selected via an internal selection by Australian broadcaster SBS in order to fly the Australian flag at the 2018 Eurovision Song Contest in Lisbon. The multi talented Aussie hopeful is honored and excited to defend the Aussie colours at Europe’s favourite television show.

She will be representing Australia at Eurovision 2018 with We got love. The 2018 Australian Eurovision entry has been composed  by DNA Songs and penned by Jessica herself.

DNA Songs are the award-winning team of Anthony Egizii and David Musumeci, who were behind Eurovision entries for Dami Im (Sound of Silence) and Isaiah Firebrace (Don’t Come Easy).

We Got Love is a song we can all get behind, and offers Jessica a chance to showcase her powerhouse vocals on the world stage.

I love the Eurovision Song Contest. I have since I was a little girl watching it with the family in Darwin. I wanted to write a song that captured that instinctive sense of joy of how a great song can change the darkest of moods into happiness. We Got Love is also about how music can lift the human spirit. You can always rise above in the hardest times with something as simple as a great song.

Eurovision, to me, is people brought together through a real love of music and all the joy that music can bring. I can’t wait to perform this song live in Portugal and see it connect with a global audience at such a special time.

SBS has been bringing Eurovision to Australians for 35 years, but Jessica introduced homegrown talent to the world stage in 2014 when she became the first non-European solo artist to perform. She wowed the global audience and showcased what Australia is made of – and SBS is thrilled to invite her back to compete for Eurovision glory this year. At the heart of Eurovision is a celebration of diversity through music – a universal language that transcends culture – and #We Got Love really resonates as a song about overcoming barriers and bringing people together.

Australia is set to compete in the Second Semi-final of the 2018 Eurovision Song Contest on 10 May in Lisbon.