Thunder and lightning it’s getting exciting, the Greek Eurovision Dream Team is back in the game! Dimitris Kontopoulos and Fokas Evangelinos will be responsible for Aisel’s Eurovision entry.

Dimitris Kontopoulos and Fokas Evangelinos aka THE DREAM TEAM are behind Aisel‘s Eurovision entry X my heart.

Fokas Evangelinos, the legendary Greek stage director will work with Aisel on her performance. Fokas is responsible for some of the most memorable numbers in the history of the Eurovision song contest, such as the winning acts of Helena Paparizou and Dima Bilan, the runner up numbers of Ani Lorak and Farid Mammadov and of course the stage presentation of Sergey Lazarev who in 2016 won the viewers vote.

X my heart was my favorite song from the first moment I heard it. The music gave me a positive, uplifting feeling while performing it has a power that made me enjoy every second in the studio.
I feel a strong connection with the lyrics of the song, since believing in myself made me overcome several difficulties I had in my life. This is a message I want to send to everyone: believing in yourself can make you “stronger than cannonballs”.  I also like the way Sandra Bjurman played with my name, since “Aisel” in Azerbaijani means “the path of the moon”.

Finally, I am thrilled to be working with such an international team. Professionals from Azerbaijan, Greece, United Kingdom, Sweden, Cyprus, Portugal, Russia, Ukraine are all working together for this entry. For me this is Eurovision : a contest that unites people around Europe through music. I am really proud to be representing my country in this event.

About the Dream Team 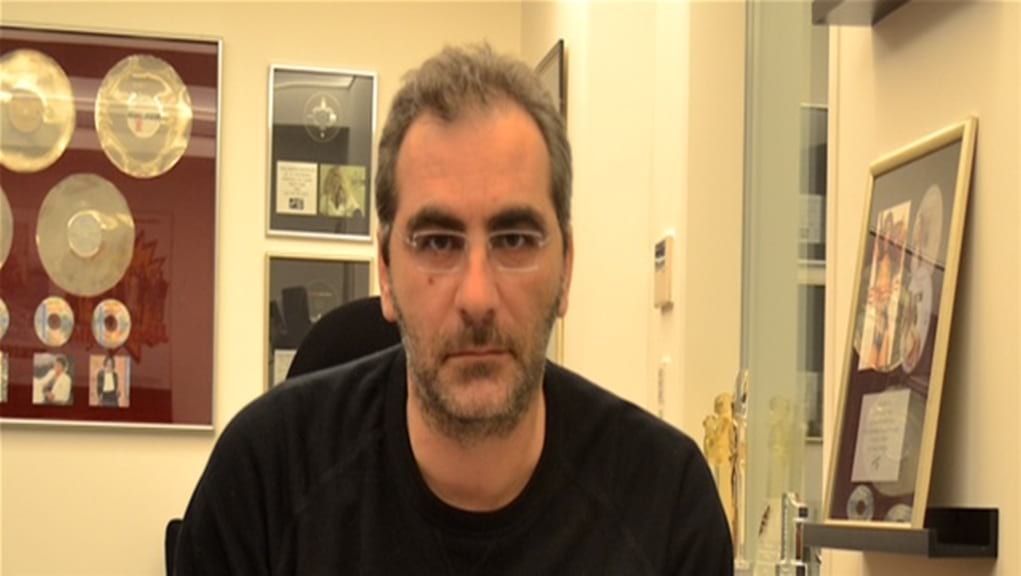 He has composed and produced songs for Ani Lorak, Helena Paparizou, Sakis Rouvas, Sergey Lazarev, Kostas Martakis and Demy in the recent years.