Romania is most likely to participate in the Eurovision Song Contest 2013. Dan Manoliu, head of the Romanian delegation, expressed his confidence about the country’s Eurovision future in an interview given to the local newspaper Evenimentul Zilei. The news doesn’t come as a surprise considering the good TV ratings.

Romania is one of the few countries that have qualified for the grand final every year since the introduction of the semi finals. Even though Mandinga have received negative feedback from the Romanian press because of their final result, the local Eurovision fans should be happy because TVR has no intention to withdraw from the competition. The Romanian public television is very happy with the TV ratings of the grand Eurovision final as more than 2,300,000 watched the event on TVR1 and TVRhd.

Speaking about this year’s contest, Dan Manoliu, the head of the Romanian delegation, expressed his enthousiasm about the upcoming Eurovision Song Contest in Sweden.

The first time I went to the Eurovision Song Contest was in 2000, when Taxi represented Romania in Stockholm. And now we are heading back to Sweden.

The Eurovision Song Contest participation is a must. Romania couldn’t get a better promo as it received during our stay in Baku. TVR is very happy because of the very good ratings.

This year it was Mandinga’s time to represent the country in the Eurovision Song Contest. The band finished on the 12th place in the grand final. 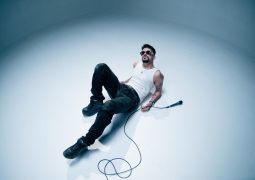 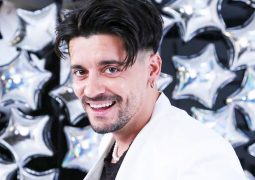 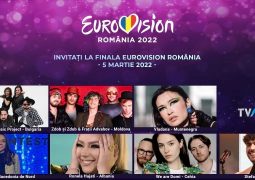