The 2023 Eurovision host broadcaster, BBC, has opened a tender for the Eurovision 2023 postcards and is looking for companies to produce the short videos that precede the performaces at our beloved competition. 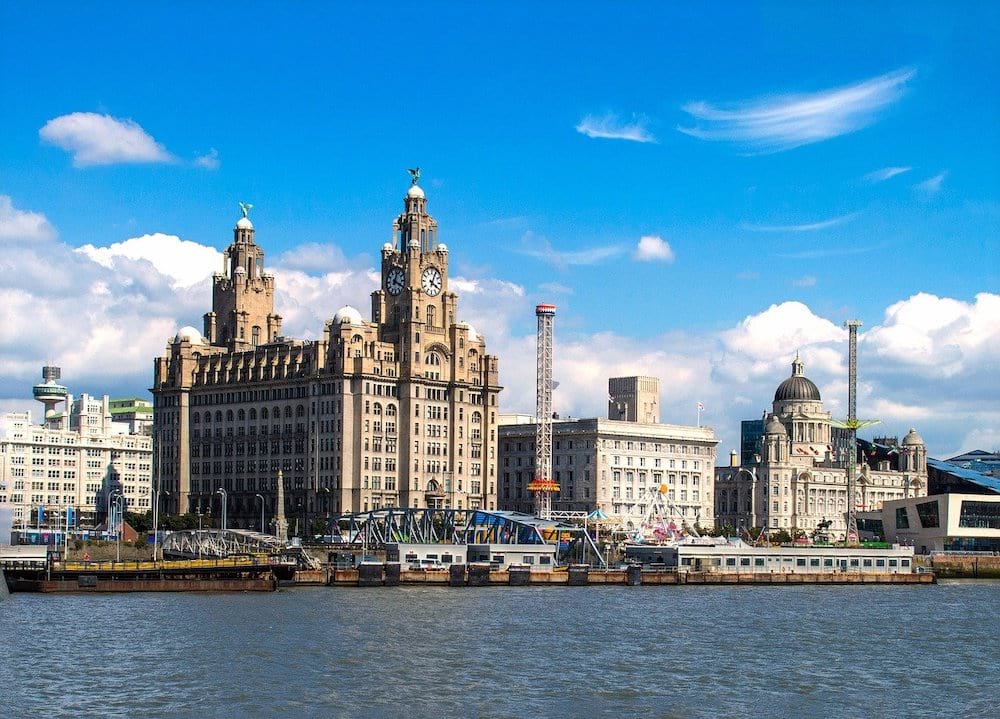 The BBC is searching company to produce the 37 introduction short videos aka postcards for Eurovision 2023. The production of the postcards will kick off in January  2023 whilst the bulking filming is set to take place between March and April 2023.

What is the BBC looking for?

We would like a company to come up with a concept for the postcards and then produce them. They will need to fit with the overall creative ambition of Eurovision 2023.

Further information will be provided to the indies who are shortlisted to submit creative ideas for the postcards.

The successful indie will need to deliver 37 postcards in HD 16:9, colour-corrected and audio post produced and at an exact length of 40 seconds. They need to be identical in shape but still be bespoke for each country.

The successful indie will manage all the logistics of the shoots and work closely with the BBC commissioner on storyboards and edits for each film.

They will need to deliver a pilot postcard to set the style before embarking on the filming process.

They will need to be prepared to work closely with the team at BBC Studios who are delivering the arena coverage to ensure the smooth transition in and out of the postcards.

We are open to hearing from indies who wish to work with companies who produce advertising or short-form content. However, please note it is the indie production company who must meet the criteria set out below.

What is required criteria by the BBC?

Companies applying for this opportunity:

Companies can send in their initial applications to the BBC until 3 November 2023 via the following email: [email protected]

Hereafter the BBC will shortlist the applicant countries and brief them about the details and will invite them to an online webinar briefing.

Hosting the Eurovision Song Contest is an extraordinary window for the host city and country to showcase themselves globally. Next May all eyes will be set on Liverpool and the United Kingdom during the 2 Eurovision weeks when 37 delegations will land in the port city along with the whole Eurovision bandwagon.

The 2023 Eurovision Song Contest is scheduled on the 9, 11 and 13 May at the M&S Arena in Liverpool. The BBC and Liverpool will be hosting Eurovision on behalf of Ukraine.