The British national broadcaster, BBC, has confirmed that it will be broadcasting all three Eurovision 2023 shows on BBC One next May.

BBC One will be broadcasting the Eurovision semi-finals for the very first time. The British audience will be able to watch all three live Eurovision 2023 shows on BBC One. The 2023 Eurovision Song Contest is scheduled to be held at the Liverpool Arena in Liverpool, England on 9, 11 and 13 May. 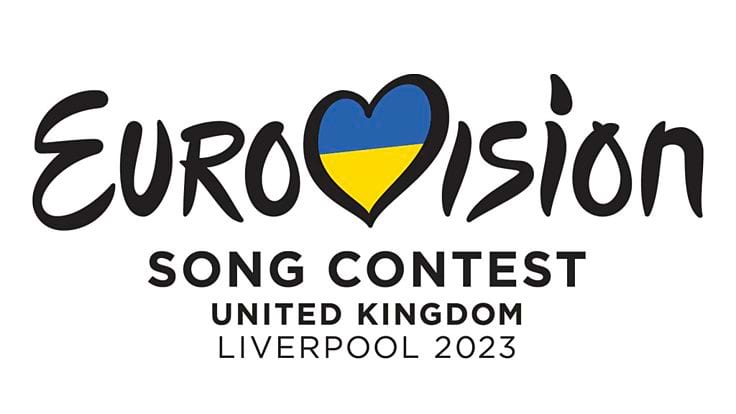 The United Kingdom and the BBC will be holding the forthcoming edition on behalf of Ukraine due to the ongoing war afflicting the country.

For audiences in the UK, for the first time the two Semi-Finals on Tuesday May 9 and Thursday May 11 and the Grand Final will all be broadcast live on BBC One and BBC iPlayer.

To coincide with the announcement of the host city, the EBU has released the official logo for the 2023 Song Contest, which contains the Ukrainian flag within the heart.

The logo design reflects that although the competition will be held in the UK, it will be done on behalf of Ukraine, the winners of this year’s Eurovision Song Contest.

This will be the 9th time that the United Kingdom will be hosting the Eurovision Song Contest.