The City of Glasgow is delighted to be one of the two finalists along with Liverpool at the 2023 Eurovision Song Contest Host City Bidding Race.

The Eurovision Song Contest host city race reaches its final leg with officials from the BBC and the EBU set to visit the two finalist cities in order to supervise and inspect the infrastructure and bids more in detail.

Glasgow is working round the clock in order to welcome the Eurovision bandwagon next year if it wins the bid to host the forthcoming 2023 Eurovision Song Contest. It seems there’s going to be a tight two horse race between Glasgow and Liverpool in their quest to win

Glasgow City Council’s Leader Ms. Susan Aitkin has said that Glasgow has everything it takes to host the competition successfully.

Having such a huge global event here, as with all the big events that we host in Glasgow, brings huge benefits to the city. Lots of people coming, spending their money in local businesses, but also going back home and telling folk what a brilliant city this is.

Every person that comes to Glasgow is called a multiplier – they have an effect where it ripples out across the world for Glasgow’s reputation and economy. Eurovision, along with the other big events that we’re hosting over the next couple of years, will have that kind of impact on a mega scale for Glasgow.

We are delighted that Glasgow has made the final selection to host the 2023 Eurovision Song Contest.

The Scottish government will continue to engage with Glasgow council as they progress their final bid.

Lulu (Eurovision 1969 winner /UK) is pleased with Glasgow making it in the final round of the 2023 Eurovision Host City Bidding race.

I know how much we love music, how much we supported music, how many great talents have come from there. I also know – and I can be objective too because I live outside of Glasgow – how warm-hearted an audience they are. I know how brilliantly a job they would do.

At this point if we had Glasgow, I will feel it’s my house that’s putting this party on. Glasgow is very sophisticated in so many ways. It’s cultured. But it’s also got the people who have the biggest hearts.

Look back at my heritage and why I had the life and career I’ve had – it’s because of what I learned back there.

Glasgow is vying to host Eurovision 2023 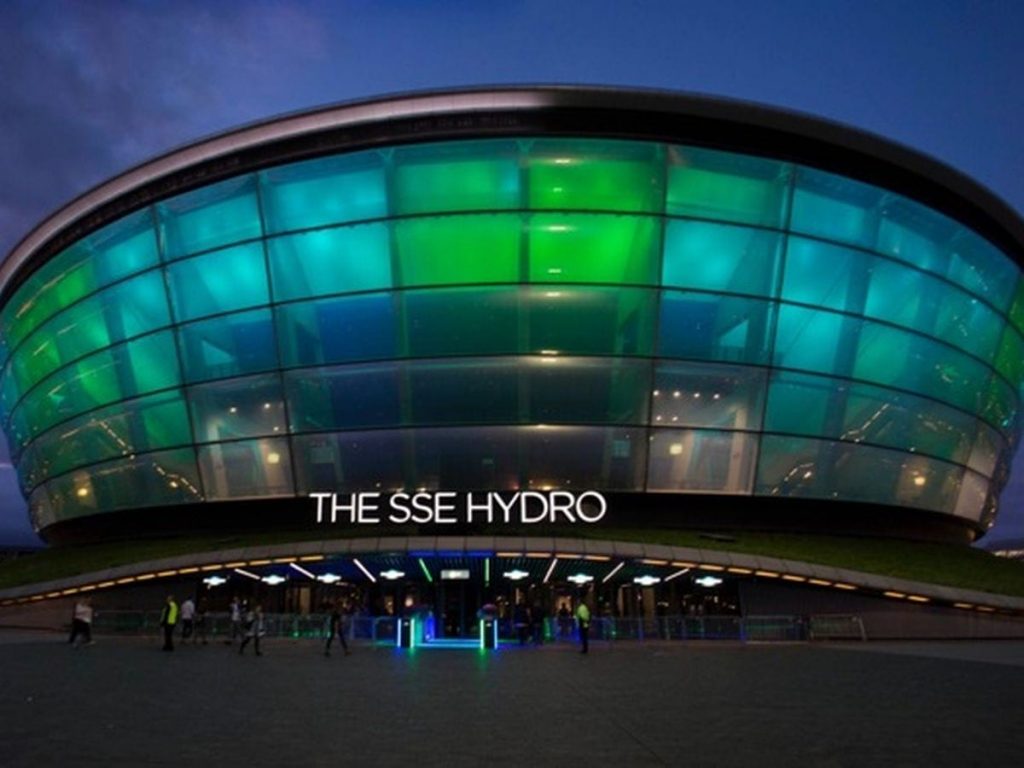 Glasgow is vying to host the competition at the iconic Ovo Hydro.

The Ovo Hydro, the largest entertainment venue in Scotland, has great experience in hosting musical events and concerts. It is adequately located next to the Scottish Exhibition and Conference Centre and SEC Armadillo. Whist BBC Scotland’s headquarter’s are a stone throw’s away from the multi fuctional venue.