UK’s Eurovision 2022 hopeful, Sam Ryder, is preparing for his Eurovision 2022 participation from strength to strength. The British star was interviewed yesterday on ITV’s ‘Good Morning Britain’ where he spoke all things Eurovision and shed more light on his musical career.

Good Morning Britain is broadcast on ITV 1 from Monday-Friday and his hosted by Ranvir Singh and Richard Madeley.

Sam Ryder was invited to the morning chat show where he spoke about his upcoming Eurovision participation, his hopes to bring the coveted Eurovision trophy back on British soil and about his musical career. 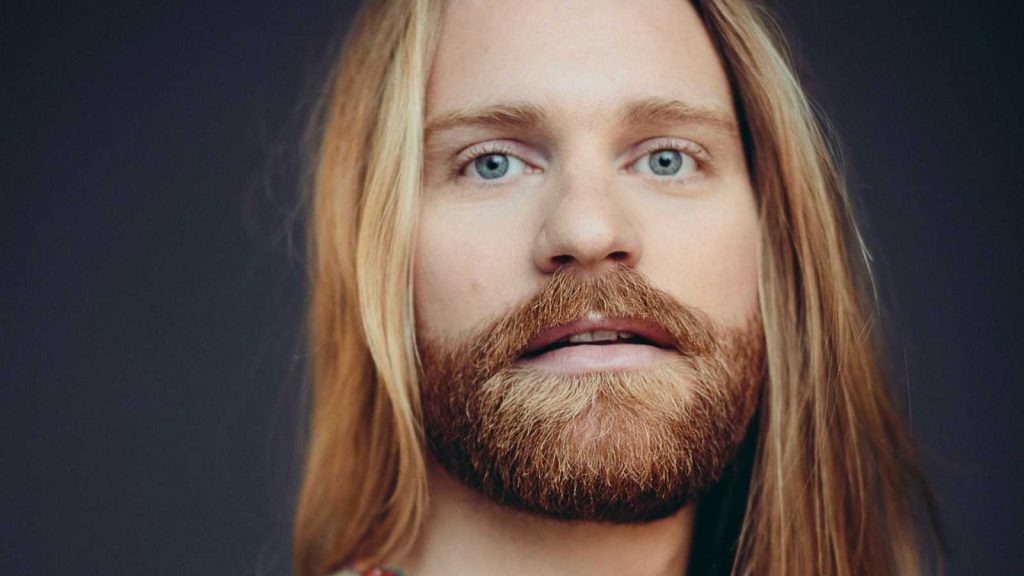 Sam Ryder is currently one of the most sought after artists in the UK with more than 12 million followers on Tick Tock and more than 100 million likes on the platform. He has a massive following on Istagram and Facebook too.

Sam Ryder will represent the UK at the upcoming Eurovision Song Contest with his song ‘Space Man‘. Sam has co-written his Eurovision entry with Amy Wadge and Max Wolfgang.

The United Kingdom debuted at the Eurovision Song Contest in 1957 and has won the competition five times (1967, 1969, 1975, 1981, 199). The country has participated in the Eurovision Song Contest 63 times and has enjoyed great success in Europe’s favorite television show. The UK hold the record of being the country who has placed 2nd the most times in the competition, namely 15 times.

James Newman represented the United Kingdom at the 2021 Eurovision Song Contest with his entry ‘Embers‘.