A special draw was held today at Turin’s iconic Madama Palace in order to distribute the 36 semi-finalist countries into one of the two 2022 Eurovision Song Contest semi-finals, scheduled to be held on 12 and 14 May in Rotterdam.

A total 36 countries were distributed into 6  pots and were allocated into one of the two semi-finals by a draw. During the the draw it was also determined in which half of the semi-final the allotted countries are to perform.

Another draw was held to determine which semi-final the Big 5 countries are to vote in. 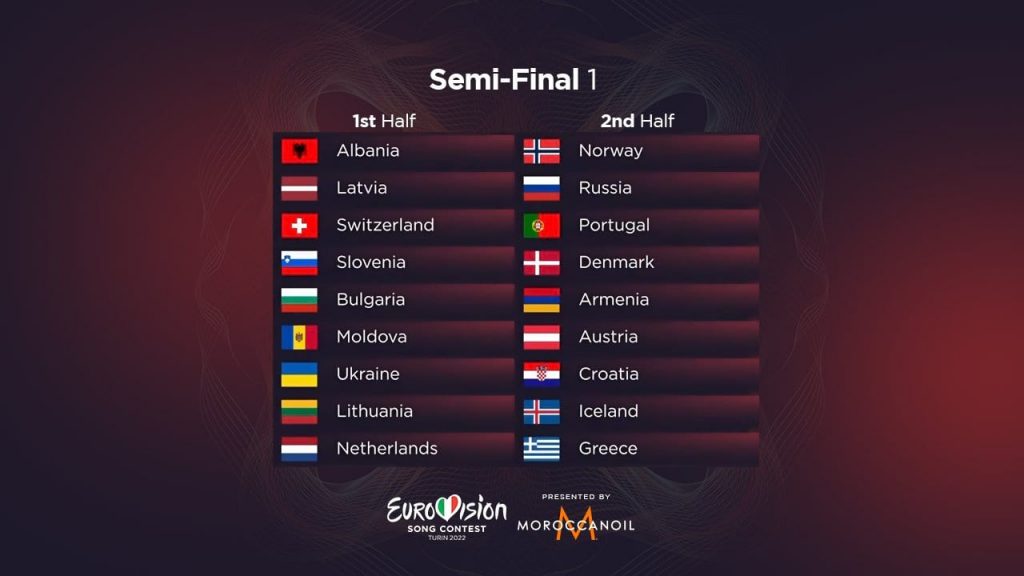 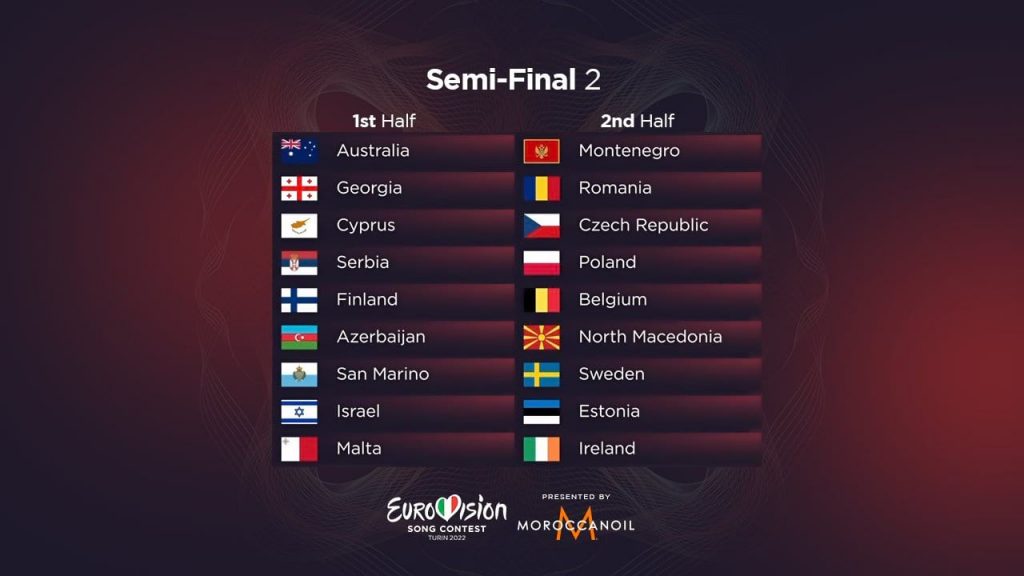 A special draw was also held in order to determine the semi-final the BIG 5 countries are to vote in.