ERR, the Estonian national broadcaster, has unveiled the allocation of the 2022 Eesti Laul semifinals. 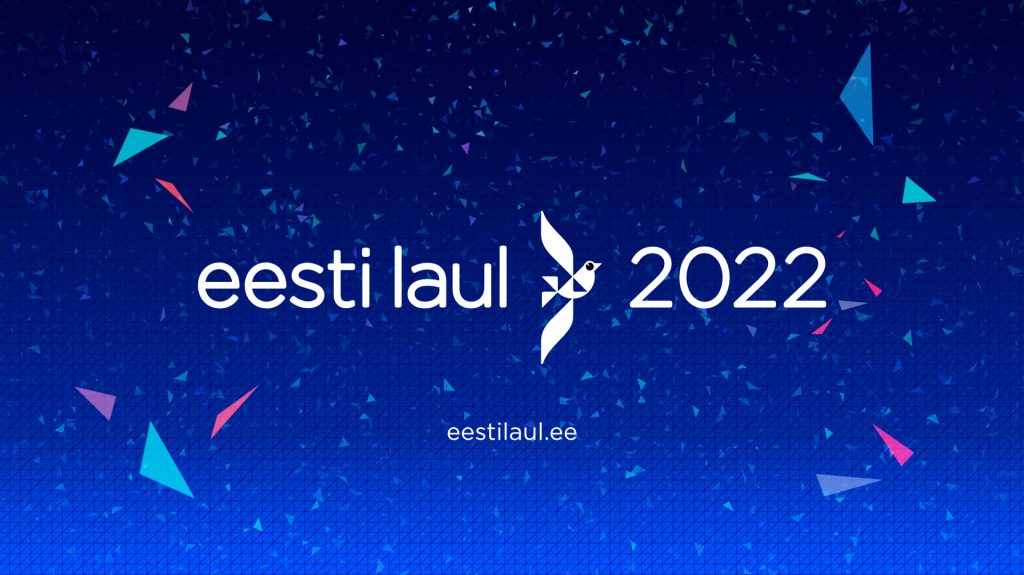 A total of 20 acts will be battling in the Eesti Laul 2022 semi-finals, 10 acts will compete in each semifinal. Five acts from each semi-final will proceed to the Grand Final after a mixed jury/public voting deliberation. Hence a total of 10 acts for the golden ticket to Turin at the Grand Final.

The semi-finals and Grand Final will be all held live at the Saku Suurhall in Tallinn. The hosts of the Eesti Laul 2022 Semi-finals have been also unveiled: Maarja-Liis Ilus (Estonia 1996/1997) and Priit Loog.

There will be three shows, where in addition to this year’s competitors, several other well-known domestic artists will perform in front of the audience and viewers.

Eesti Laul 2022 will consist of a total of 7 shows ( 4 quarter finals, 2 semifinals and 1 Grand Final). A total of 40 songs will partake in the competition.

The competition will consist of four different stages:

The Baltic nation attempted to join the Eurovision family in 1993 when it competed in the preliminary semifinal in Slovenia, unfortunately Estonia didn’t qualify and had to wait for one more year to enter the competition.

In 2021 Uku Suviste represented Estonia at the 2022 Eurovision Song Contest with his entry ‘The Lucky One‘.