Turin is all set to welcome the 2022 Eurovision Song Contest. The Semi-final Allocation Draw and official Host Insignia Handover Ceremony will be held in Turin on Tuesday 25 January at 12:00 PM CET. The EBU has revealed the semi-final allocation pot distribution. 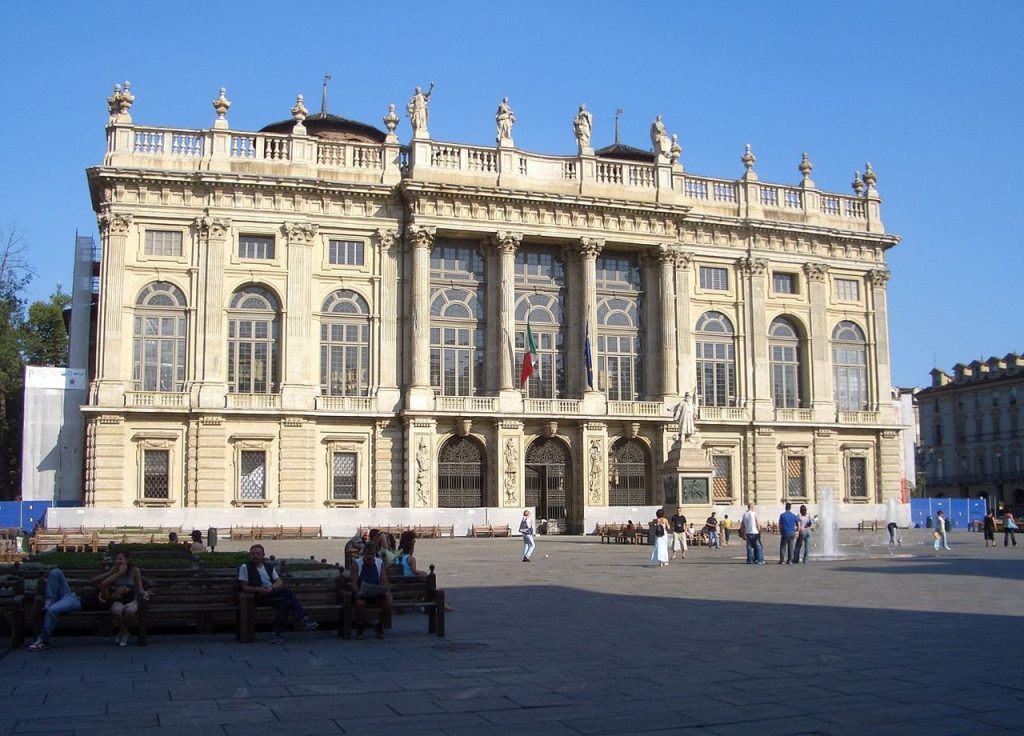 The Mayor of Rotterdam, Mr.Ahmed Aboutaleb, will officially hand over the keys to the Mayor of Turin, Mr. Stefano Lo Russo, at the Madama Palace.

A grand ceremony will be organized for the occasion where Turin will officially take over from Rotterdam as the Eurovision host city.

The ceremony will be carried out in the presence of Mr. Martin Osterdahl (EBU’s executive supervisor for the Eurovision Song Contest) who will give a short speech on behalf of the EBU. 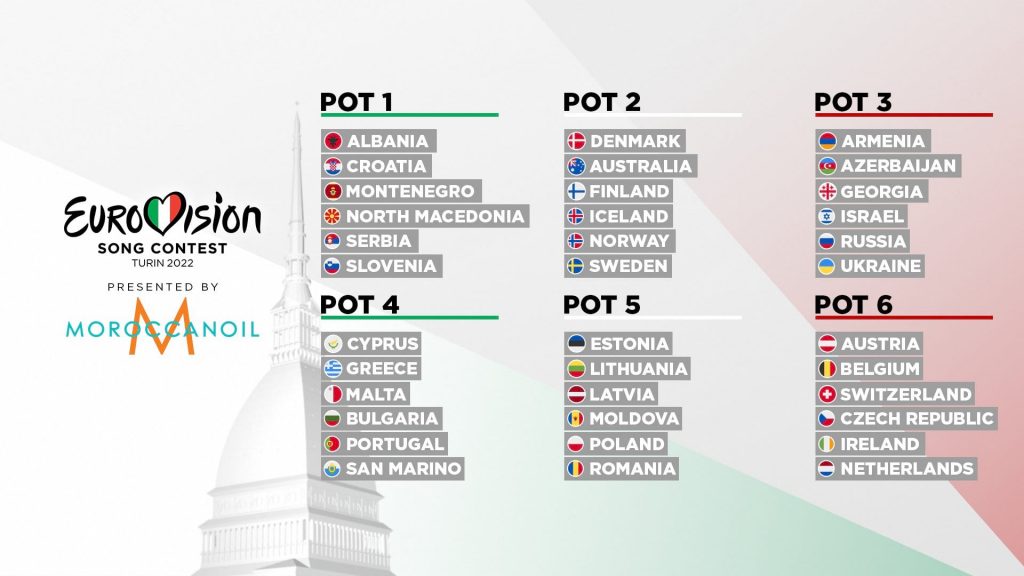 A total 36 countries have been divided into 6 pots and will be distributed equally into each of the 2 semi-finals by a draw. The draw will determine which country will compete in which semi-final.

18 countries will compete in each of the semi-finals. The draw will be supervised by EBU’s Executive Supervisor Mr.Martin Osterdahl.

First/second half of semi-final allocation draw

During the draw we will also get to know if the participating countries will perform in the first half or second half of their respective semi-final. As in previous years, the exact running order will be determined by the producers of the show.

From each semi-final, ten countries will proceed to the Grand Final on 14 May, joining the five pre-qualified countries.

In total, 25 countries will be represented in the Grand Final.

The Big 5 (Italy, France, UK, Spain and Germany) countries will vote in the semi-finals too.

Running order to be determined by late March

A total of 41 countries will compete at the 2022 Eurovision Song Contest in Turin next May.

The exact running order of the 36 countries competing in the 2 semi-finals on 10 and 12 May will be determined by the producers of the show by late March.

The Big 5 (Spain, United Kingdom, France, Germany, Italy)  are automatically qualified to compete in the Grand Final on 14 May.