CyBC, the Cypriot national broadcaster, has confirmed that Elena Tsagrinou’s Eurovision entry ‘El Diabolo’ will be premiered on Wednesday 24 February. 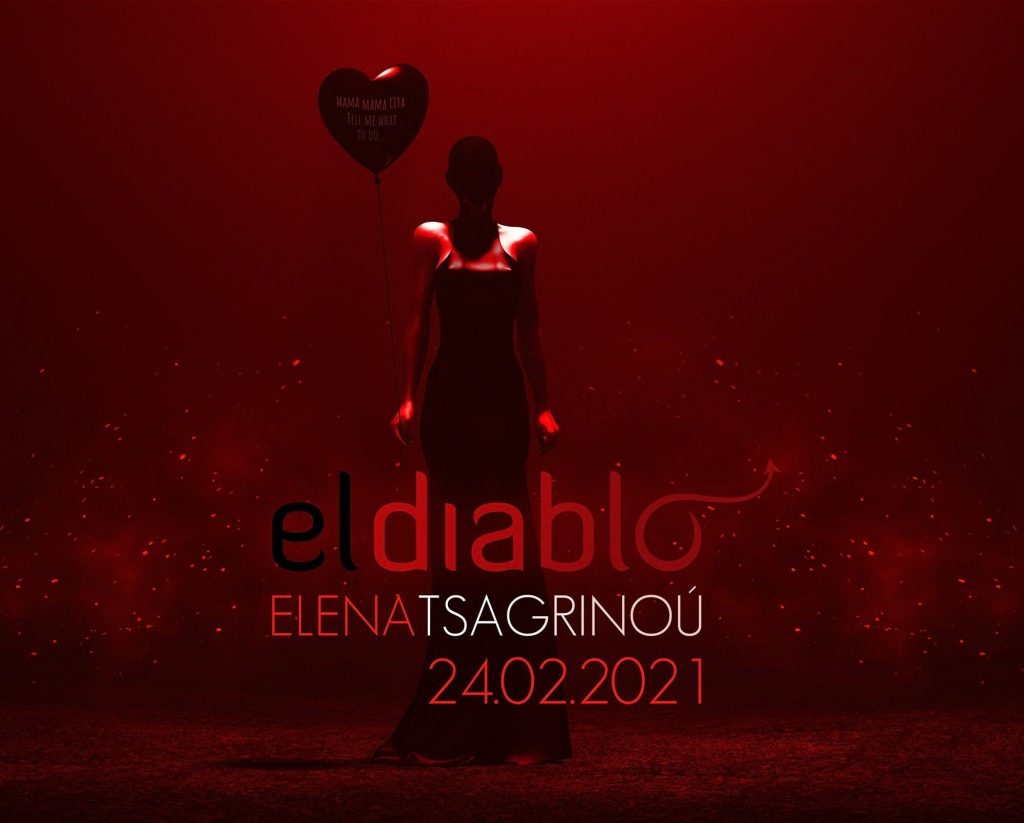 Elena Tsagrinou was selected via an internal selection in order to represent Cyprus at the forthcoming 2021 Eurovision Song Contest in Rotterdam.

She will be flying to Rotterdam with ‘El Diabolo‘, both the song and the official music video are set to release on 24 February. Celebrated Danish Eurovision composer and producer Thomas Stengaard is the man behind this year’s Eurovision entry.

Elena is currently busy filming the official music video of her Eurovision entry in Athens. Marvin Dietmann will be responsible for Elena’s Eurovision staging in Rotterdam.

Cyprus has partaken 36 times in the competition.