The decision has arrived, we now know who’s gonna represent the Netherlands on home soil! After days of speculation, rumours and rejoinders, it is finally official who will fly the Dutch flag in Rotterdam. 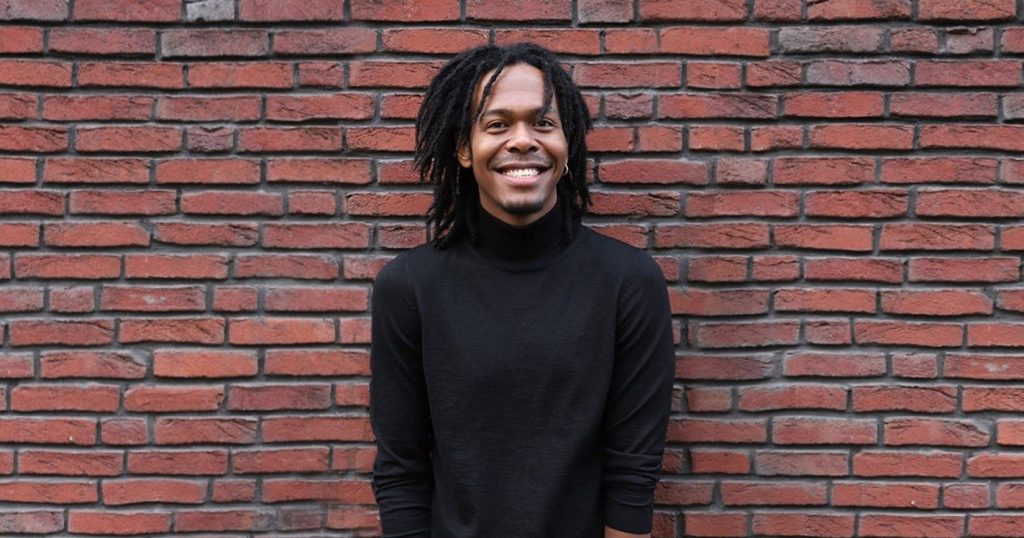 As published today on AVROTROS’s official Eurovision site, Jeangu Macrooy will represent the Netherlands at the forthcoming Eurovision Song Contest. Eric van Stade, CEO of the dutch broadcaster AVROTROS, made the announcement today on NPO Radio 1. The 26 year-old singer will be the 61st representative of the Orange Kingdom in the song festival. Further details about the Dutch entry will be announced at a later date.

The song he delivered touched us right away. We are very happy that Jeangu wants to go on this journey with us!

Jeangu Macrooy was born in Paramaribo, Suriname, in 1993. He started playing guitar at the age of thirteen along with his twin brother. Then, in 2014 he moved to the Netherlands and started singing professionnally with Unexpected Records. His career has been successful from the very beginning.

Jeangu has published two albums and has been touring clubs with several sold-out shows. With his participation in the Eurovision Song Contest he wants to launch an international career. He affirms to be “indescribably honoured” to be representing his country in Rotterdam.

I am indescribably honoured! It’s a dream come true and the most beautiful thing that has come my way so far. My team and I are excited to make the Netherlands proud! Let’s go!

A long road ahead…

His task won’t be easy, as the Netherlands will be facing stiff competition if they want to win Eurovision for the sixth time, the second in a row. The Netherlands are one of the founding members of the song competition and has participated 60 times up to date, winning on 5 occasions (1958, 1959, 1969, 1975 and 2019).

Can Jeangu repeat the Duncan Laurence’s triump in Tel Aviv and retain the coveted trophy for the second consecutive year?