TVE’s Director of Entertainment, Ms. Toñi Prieto, has revealed today that she would like to present the forthcoming Spanish 2020 Eurovision entry in OT 2020. 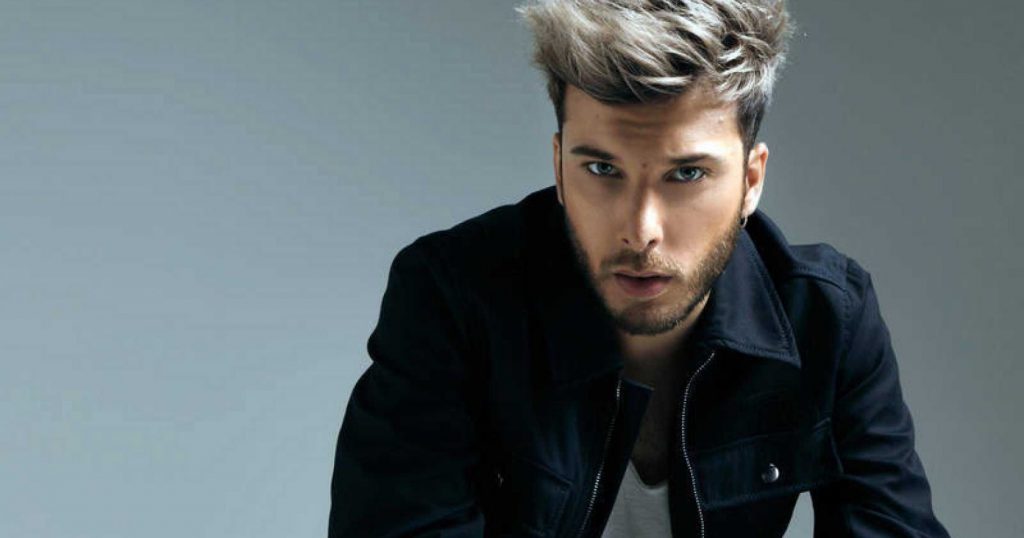 Eventhough the forthcoming edition of OT is not linked to Eurovision, the Spanish national broadcaster intends to premiere Blas Canto‘s Eurovision entry in OT 2020. It seems that Blas Canto and TVE have selected the 2020 Spanish Eurovision entry and are currently working on its finishing touches.

We would like to present Blas Canto’s Eurovision song in Operacion Triunfo.

Both Blas Canto and TVE have remained tight lipped about the 2020 Spanish Eurovision entry. Blas has hinted that his Eurovision entry is not a ballad but a mid tempo melody with a new register.

TVE is yet to confirm the date of the Spanish Eurovision entry’s premiere. OT 2020 will be hitting Spanish screens on Sunday 12 January and will be hosted by Roberto Leal.

Nina ( Spain 1988) returns to the academy after a long hiatus, the former director of the academy will be joining the OT Jury Pannel.

Blas Canto was selected via an internal selection to fly the Spanish flag at the 2020 Eurovision Song Contest in Rotterdam.