NPO, the Dutch national broadcaster, has announced the names of the  Eurovision Song Contest 2020 Creative Team. The Netherlands has decided to got g0 100% for next year’s Eurovision edition. 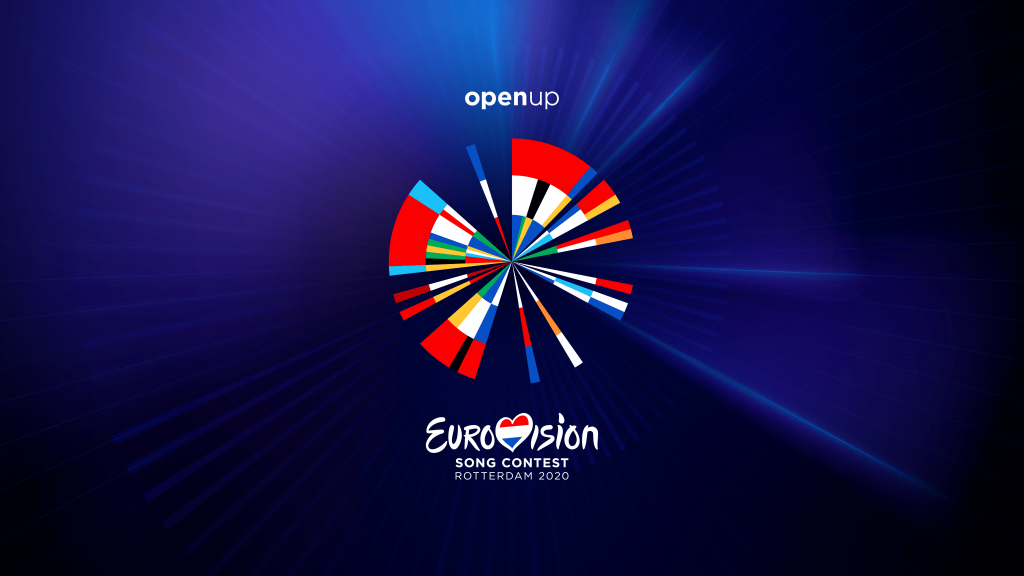 The Netherlands is going Dutch for Eurovision 2020! Preparations are in full swing in Rotterdam for the upcoming Eurovision edition. The 2020 Eurovision Creative team is complete!

As Head of Show, Gerben Bakker, will be substantively and creatively responsible for the three live shows that will be broadcast from Rotterdam Ahoy.

Together with the creative team, he will develop the openings, interval acts and is responsible for all video content.

In addition, Bakker will be managing the presenters and writing the script and will be responsible to determine the complete running order of the three live shows.

Bakker has great experience having led many television shows. He has directed The Voice of Holland for which he was awarded the Gouden Televizier Ring in 2012. He has also worked on many projects at NPO including the Golden Televizier Ring Gala and the 3FM Awards.

He has also worked at MTV as the Benelux Chief Editor where he has headed many productions. The Eurovision Song Contest is nothing new for Bakker as he was also the Head of Show at the two JESC editions held in the Netherlands (Rotterdam in 2007 and Amsterdam 2012).

As Head of Contest, Twan van de Nieuwenhuijzen will be the man behind the performances of the 41 participating countries (Semi-finals and Grand Final)

Together with the Show Directors and the Contest Team, he will be responsible to present all the competing acts in the best way on the Eurovision stage at the Rotterdam Ahoy.

From the start of the national selection season, he will be maintaining contact with the various delegations and he will process their creative wishes into the actual performances in the live shows. During rehearsals he will be in close contact with artists and delegations about the direction, lighting and staging.

Over the past 24 years, Van de Nieuwenhuijzen has been the editor-in-chief of various TV programs, such as Mooi Weer De Leeuw and Masterchef, as well as live events for, among others, World Press Photo and Longfonds.

Eric van Tijn has been recruited to compose the music for three live shows. He will not only be responsible for producing the unique sound for ESC 2020, but he’ll also direct the special acts that will be produced for the shows.

Gerald van Windt and Natasja Lammers have been hired as the Eurovision 2020 choreographers.

Van Windt will work with his dancers for tailor-made live acts, for this he will closely with the Show Directors and the Head of Show. Natasja Lammers will be working with the 41 competing acts.

Both choreorgraphers have had a taste of the Eurovision Song Contest in their careers before: Van Windt collaborated with Edisilia Rombley on the ESC stage whilst Lammers supervised the 3OGNE team in Kyiv.