CyBC, the Cypriot national broadcaster, has announced today that Sandro will represent Cyprus at the forthcoming 2020 Eurovision Song Contest in Rotterdam.

Cyprus has opted for an internal selection the fourth consecutive year after its successful results in recent years. For 2020 CyBC has selected Sandro to fly the Cypriot flag at the forthcoming Eurovision Song Contest in Rotterdam!

The song title and the names of the composer/s will be unveiled in the coming weeks, whilst the 2020 Cypriot entry is expected be released by early 2020. 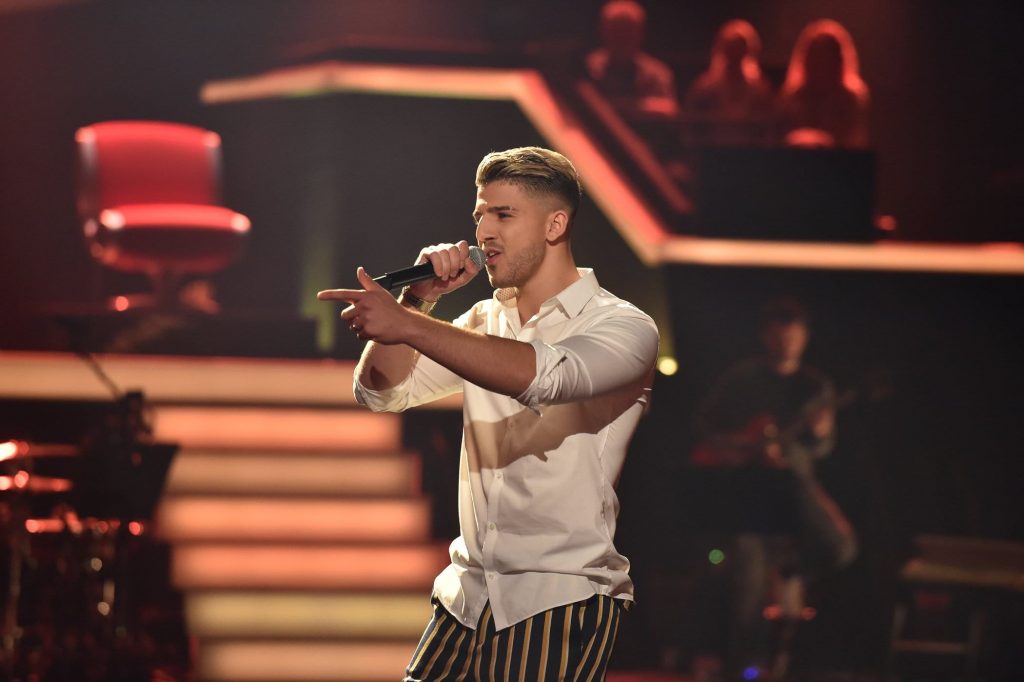