The Italian Head of Delegation, Nicola Caligiore, will be leaving  RAI in due course. The Italian national broadcaster is set to appoint a new person for the coveted job. 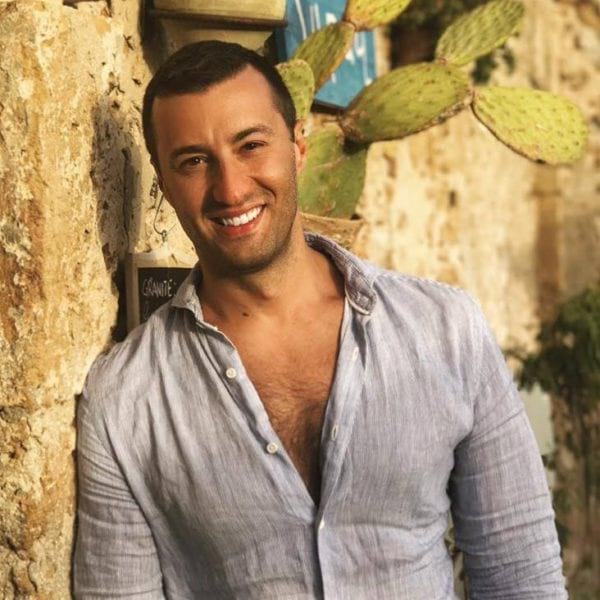 Nicola Caligiore has played a key role in bringing back Italy on the Eurovision stage after a 13 year hiatus and is the man behind the country’s success in the competition. Nicola was appointed as the Italian Head of Delegation at the Eurovision Song Contest in 2011 when the country returned to the contest after a long absence.

Mr. Caligiore will be now stepping down as the Head of International Relations at RAI in order to pursue a professional venture overseas. He has also been an elected member of the Eurovision Song Contest Reference Group for four terms and the Vice Presiodent of  EBU’s TV Committee.

The Italian Head of Delegation has gained much fame, recognition and respect amongst the Eurovision fraternity, delegations and the Italian fandom thanks to his professionalism, diligence and hard work.

Nicola will leave RAI shortly after the 2019 Junior Eurovision Song Contest in Poland. Hereafter RAI will be appointing a new Head of Delegation to take over Nicola’s job.

Mahmood was crowned the winner of Sanremo 2019 and won the right to represent Italy at the 2019 Eurovision Song Contest with his entry Soldi. The multi talented Italian star achieved an honorable 2nd place in the Grand Final in Tel Aviv.