We are back in the majestic Georgian capital tonight for Georgian Idol’s fifth show as Georgia continues its quest to search for its 2019 Eurovision hopeful and entry. 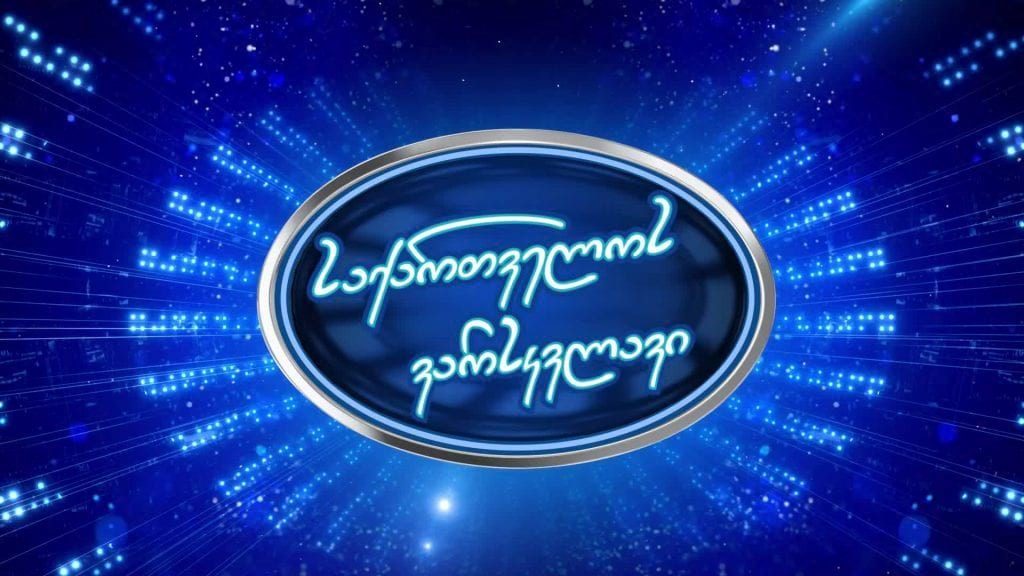 After last week first live show, 8 hopefuls remain in the competition. Tonight will see Georgian Idol’s very second live show where the 8 lucky hopefuls will showcase their vocal skills and battle to continue in the show.

During tonight’s show the eight finalists will battle for the golden ticket to Tel Aviv, after the voting one candidte will be evicted from the show and the remaining seven acts will proceed to next week’s show.

You can vote too!

The Georgian and international audience will be able to vote for their favorite acts via their cell phones and Facebook pages.

You can vote for free once every 12 hours via the following proceduce:

You also can call / send a message if you are a Geocell or Magti subscriber to the number assigned to the contestant of your choice, the number of  calls and messages are unlimited. The price per call is 50 Tetri.

The Georgian viewers will see a casting process of contenders. The 2019 Georgian Eurovision hopeful will be determined through the megaproject via a public deliberation.

The 2019 Georgian Idol show will be held at the Tblisi Concert Hall in Tblisi and will be hosted by Ruska Makashvili and Vaniko Tarkhnishvili.

A four member jury will be giving their feedback and opinions during the show: