AMPTV, the Armenian national broadcaster has announced today that it has received circa 300 songs for Srbuk. The song submission period for composers to submit a potential Eurovision entry for Srbuk has now concluded. 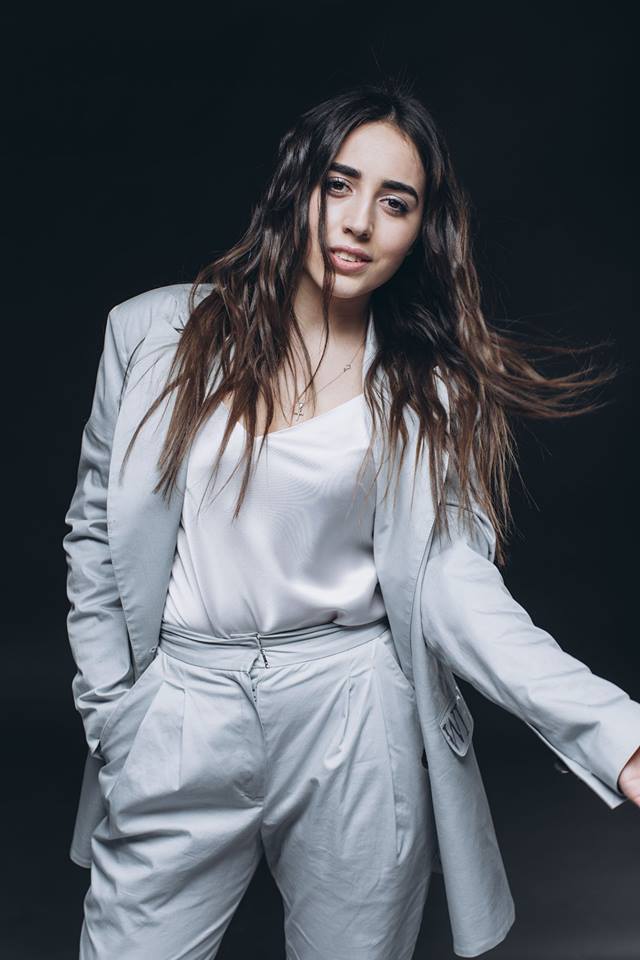 Sbruk was selected via an internal selection in order to represent Armenia at the forthcoming 2019 Eurovision Song Contest in Tel Aviv.

AMPTV has received circa 300 entries both from Armenia and overseas. Now the broadcaster’s Eurovision creative team will listen to all the submitted entries and evaluate which ones suit Srbuk the best.

You can’t how excited and impatient I was waiting for your songs! And now I find it difficult to describe my feelings and gratitude with words, how grateful I am  that you have thought about me and have composed me a song.

Out of the hundreds of applications received, I have several favorite songs from which I have to choose. Our team needs some time to make the final decision and present the Armenian Eurovision song to my beloved fans. I am very impatient and I hope you are too.