The 2018 Eurovision official soundtrack has been composed by none other than Luís Figueiredo, the man who was behind the arrangements of the 2017 Portuguese Eurovision entry Amar pelos dois.

Check out the official Eurovision Song Contest soundtrack below:

RTP invited 7 Portuguese composers from various musical areas to create an original soundtrack based on the narrative of Eurovision 2018 and its graphic image, consisting of several pieces adapted to the needs of both the television programs and the parallel side events taking place in the host city.

The main theme created for the forthcoming 2018 Eurovision Song Contest will have several declinations, which we will be able to listen to during the 3 television shows, broadcast live on RTP1.

The team behind the soundtrack

RTP’s production team opted for Luis Figueiredo’s proposal out of all the submitted entries. 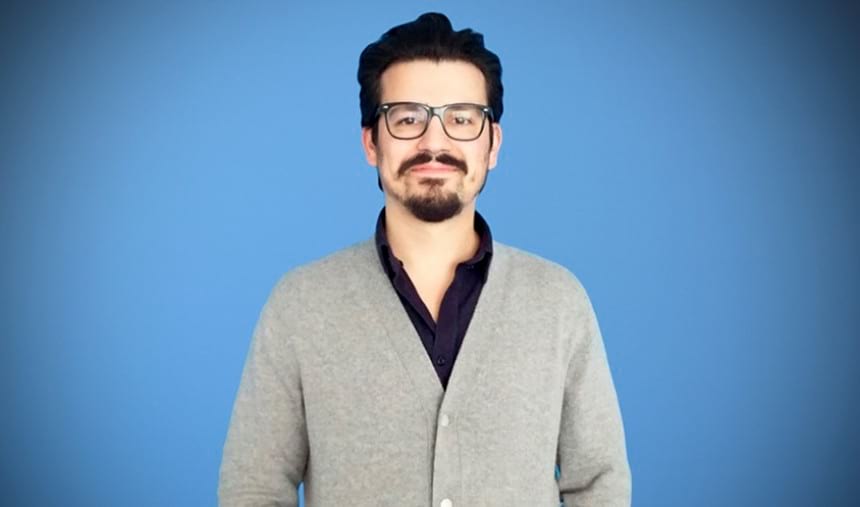 Luís Figueiredo is the author, director and music producer of the soundtrack. António Lourenço conducted the the Filarmonia das Beiras Orchestra during the performance and recording of the track. Rui Guerreiro and Luís Figueiredo recorded and mixed the melody under the executive production of Viagens a Marte for RTP.

The 2018 Eurovision Song Contest is scheduled to be held on 8, 10 and 12 May at the Altice Arena in Lisbon.